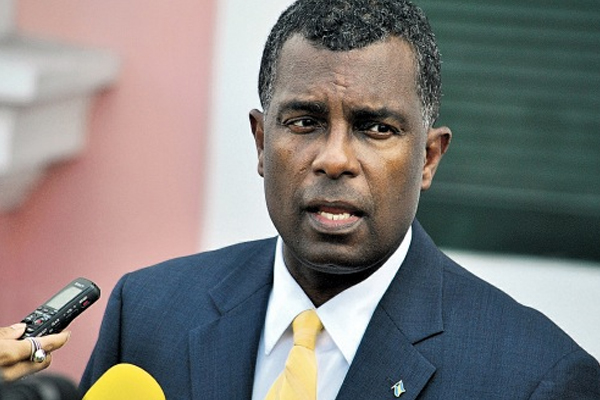 NASSAU, Bahamas (CMC) – The new immigration policy of the Bahamas government will come under scrutiny this week as Foreign Affairs Minister Fred Mitchell addresses the Organisation of American States (OAS), a government statement has said.

It said that Mitchell, who will address the OAS Permanent Council on Tuesday, will also attend a “series of meetings” with CARICOM’s OAS Caucus and the OAS Secretary General, Jose Miguel Insulza on Monday.

“The new administrative measures being taken by the government of The Bahamas to strengthen the country’s immigration policy and eliminate fraud are expected to take centre stage during these meetings,” the statement said, adding that “these administrative measures that took effect on 1st November 2014 have been the subject of much commentary both locally and internationally, much of which were based on misinformation”.

The Grand Bahama Human Rights Association (GBHRA) has been very vocal against the new immigration policy that requires non-nationals to show evidence that they have permission to live or work in the country.

It says it intends to challenge legally the new legislation tabled by the Perry Christie government that came into effect on November 1.

In the past, the GBHRA has said that the government and Mitchell in particular, have been “attempting to give their inhumane, immoral and illegal immigration enforcement policy the veneer of legitimacy by forcing a bill through Parliament, where they enjoy a substantial majority.

“In the first instance, the tactics currently employed by immigration officers to terrorize the Haitian-Bahamian community constitute clear violations of the Bahamas Constitution, the supreme law of the land.”