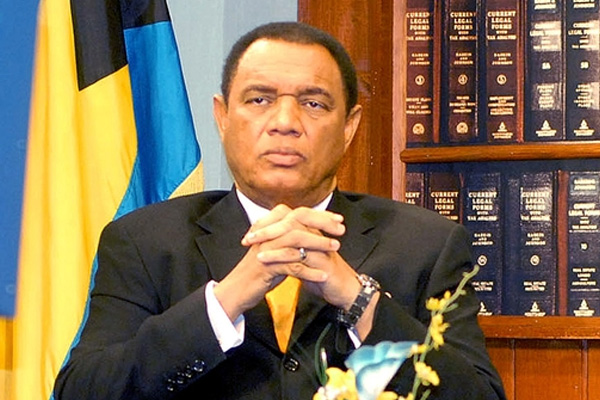 NASSAU, Bahamas (CMC) – Bahamas Prime Minister Perry Christie says his government will seek to “escalate the war on crime” after gunmen over the weekend shot and killed four people during a drive-by shooting.

Prime Minister Christie in a statement following the incident on Friday night, said that he and his Cabinet colleagues were “deeply distressed by the horri?c events” and the recent incidents of violent crime in the country, generally.

“We must all join in a collective effort to beat back and bury this terrible scourge upon our land once and for all,” he said, noting that following talks with Police Commissioner Ellison Greenslade, Cabinet would be meeting later on Monday “to strengthen and escalate the war on crime so that peace and a sense of security can be restored to our streets, our communities, and homes in the shortest possible time. Nothing is more fundamental than this.

“The Bahamian people should feel assured, therefore, that my colleagues and I are absolutely resolute in our collective determination to bring crime ?rmly under control,” he said, noting that he had intended to use the cabinet meeting to formalize the deal reached with the British owned telecommunications giant, Cable and Wireless.

“However, I have determined that nothing should distract us at this particular moment in time from the urgent need to escalate the war on crime. Accordingly, this crime-?ghting imperative will be the singular focus of Cabinet,” Christie said, adding that Cable & Wireless has agreed that “we should postpone the formalization of the new deal until January”.

He said following the Cabinet meeting, he would be making a further statement outlining the speci?c measures “that will be implemented to battle and defeat crime in our country”.

Police were continuing their search for the gunmen responsible for the drive by shootings at Fox Hill.

Police Commissioner Greenslade has assured citizens that law enforcement officials were working tirelessly to capture those responsible for the crime.

“We have recovered the vehicle which we believe was on the scene and occupied by those bad persons who left death…we are asking the public at large…who will certainly receive information about this to please call us as soon as you can, help us to take these dangerous people from our communities so that they kill no one else,” he added.

Meanwhile, police said that a number of people will appear in court on Monday on charges ranging from murder to possession of weapons.

They also said that a 29 year-old man who staged an armed robbery at the home of the Deputy Prime Minister Philip Davis last month, will also be making a court appearance.