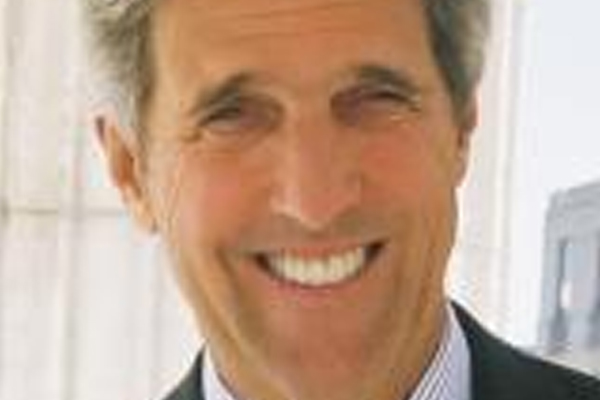 Nassau, Bahamas — A recent report by the Tribune newspaper in The Bahamas stating that US Secretary of State John Kerry certified the integrity of an American company bidding for a multimillion dollar management contract from the state-owned Bahamas Electricity Corporation (BEC) appears to be causing difficulties for Washington in addressing the rationale for such certification.

On January 27, while not identifying the US firm he was referring to, the Tribune reported Bahamas Prime Minister Perry Christie as saying: “I have received written support from the Embassy in Nassau, from the deputy secretary of state and the Secretary of State of the US government [John Kerry] with respect to a particular applicant, certifying their integrity.”

At the same time, the Tribune also reported that a US public company, Carolinas-based PowerSecure, “is effectively the only contender remaining at the table for the BEC management contract,” leading to the conclusion that PowerSecure was the applicant whose integrity was certified.

Furthermore, no comment from any US government agency has yet been forthcoming on the reported “integrity certification” in the context of two pending lawsuits alleging violations of securities laws by PowerSecure and/or its senior management.

The first is a shareholder class action lawsuit filed on May 23, 2014, in the US District Court for the Eastern District of North Carolina. An amended complaint was filed as recently as December 29, 2014.

The lawsuit alleges violations of federal securities laws by PowerSecure in connection with certain allegedly false and misleading statements made between March 10, 2014, and May 7, 2014.

The plaintiff claims that the defendants made allegedly materially false and/or misleading statements by misrepresenting and failing to disclose certain adverse facts.

The second case, a shareholder derivative action filed on August 29, 2014, alleges breaches of fiduciary duties by certain directors of the company.

In the meantime, the award of the BEC management contract is being viewed locally in the context of an earlier power generation contract awarded by BEC to French energy giant Alstrom that resulted late last year in Alstrom agreeing to pay a criminal penalty of over $772 million to resolve US criminal charges involving tens of millions of dollars in bribes in countries around the world, including The Bahamas.

In the case of the Bahamas contract, the BEC board of directors had reportedly agreed to award the contract to a South Korean company, a decision that was subsequently overturned by the Cabinet in favour of Alstrom.

According to the US criminal complaint, Alstom and its co-conspirators made payments to Bahamian officials to obtain the BEC contract.

In relation to the latest management contract award, the accounting firm of KPMG was engaged as consultants to advise on the most suitable bidder and, according to local sources, they recommended one of the bidders in question. The Cabinet is now reportedly considering whether to accept or disregard that expert recommendation.