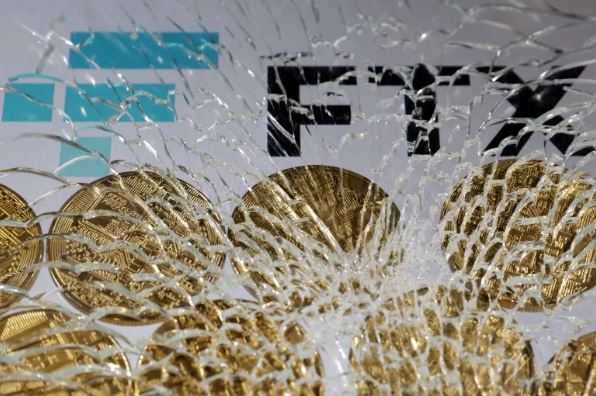 January 4, 2023 (AlJazeera) — The Securities Commission of the Bahamas (SCB) has rebuffed FTX’s claims about the digital assets of its Bahamas unit held by the regulator, saying the debtors of the bankrupt cryptocurrency exchange had “incomplete information”.

Last month, the SCB said it had seized more than $3.5bn in cryptocurrency from the unit, FTX Digital Markets, which it was holding for future repayment to customers and other creditors.

FTX disputed SCB’s calculations, saying its digital assets seized in November were worth just $296m and not $3.5bn.

“Such public assertions by the Chapter 11 debtors were based on incomplete information,” the regulator said in a statement on Monday.

There was no immediate response from FTX, which has been at odds with Bahamian officials since filing for bankruptcy protection on November 11.

Bahamas officials have sought access to FTX’s records to help liquidate FTX Digital Markets, but the company’s US bankruptcy team said it did not trust them with the information.

FTX’s founder and former chief executive, Sam Bankman-Fried, was arrested on fraud charges last month and is expected to be arraigned on Tuesday before US District Judge Lewis Kaplan in Manhattan federal court.