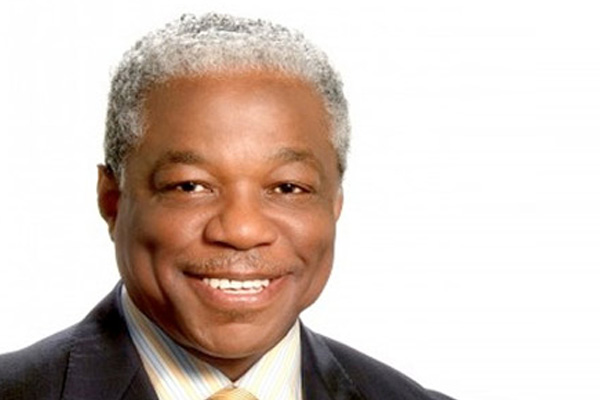 During a recent interview with The Nassau Guardian, Nottage said Cabinet recently approved the measures.

Referring to violence breakers, Nottage said, “These are persons who may have had brushes with the law or have been considered offenders who have reformed their lives and who are to assist in helping to work with young people to see if we can guide them in a different direction from which they are going.”

He also explained how the shock treatment program will work.

“So we expect those two programs to have a significant impact.”

In its charter for governance, the Progressive Liberal Party said that Operation Ceasefire will place an intense law enforcement focus on repeat offenders, violent criminals and saturation patrols in crime hot spots.

Nottage also said the government is reviewing the effectiveness of international programs in an effort to reduce crime.

“We had a seminar [recently] talking about data collection in crime and how we can use that to help us with crime,” he said.

“We’ve sought information from persons from other countries, from Scotland, Trinidad, Jamaica, on initiatives that they’ve introduce to see the extent to which they have been successful for them and how they can work for us.”