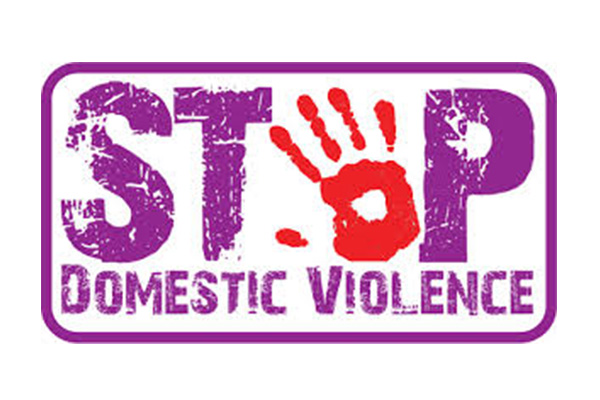 NASSAU, Bahamas– Bahamians have been told that they cannot continue to “bury their heads in the sand’ and must deal with incidents of domestic violence.

“To put it bluntly, many of the young males paraded before the courts today charged with violent crimes and many of the young girls committed for ‘uncontrollable behaviour were themselves likely victims of some type of abuse,” said Social Services and Community Development Minister Melanie Griffin.

“Over the years we have hurt ourselves by ignoring the problem, because studies show that unchecked domestic violence not only escalates, but manifests itself in many other different ways.”

“The stark reality is that our crime problem will not be solved if we do not solve the problem of domestic violence,” Mrs. Griffin said, adding that violence in the family, particularly against women and children, has been an “open secret” in The Bahamas for far too long.

“All too often we have turned a blind eye and a deaf ear to the scars and screams of those who are regularly beaten and by doing so we have, in fact, hurt ourselves.”

She said Bahamian law defines domestic violence as physical, sexual, emotional, psychological or financial abuse committed by a person against a spouse, partner, child or any other person who is a member of the household or dependent.

She said for its part, the Government has passed legislation in the form of the Domestic Violence (Protection Orders) Act, 2007 providing legal protection to victims and counselling intervention for perpetrators.

In 2008, changes to the Sexual Offences and Domestic Violence Act increased the sentence for the offence of rape to life imprisonment and criminalised voyeurism, sexual harassment  and pornography.

“Last year the government established a National Task Force on Ending Gender-Based Violence and approved a State Accountability Study to end Violence against Women and Children funded by UNWomen.

“These two initiatives are designed to co-ordinate the work of all agencies in the fight against violence and to produce a national strategic plan to eliminate gender-based violence. The work of the National Child Protection Council and the Child Protection and Urban Renewal Units of the Department of Social Services, as well as our community and school-based programmes are also ongoing.

“We must all realise, however, that no government can do everything. We need the help of every man, woman, boy and girl to fight this onslaught. It is up to you to report the crime of domestic violence just as you would any other crime.”

The Social Services and Community Development Minister said the docudrama was a step in “the right direction” as it seeks to raise the level of awareness of the problem and what can be done about it.

“The organisers are commended for bringing the project to fruition and we pray for its success. I thank you.

“The importance of this film cannot be stressed enough as it brings focus to a most pervasive global and national problem, domestic violence,” she added.