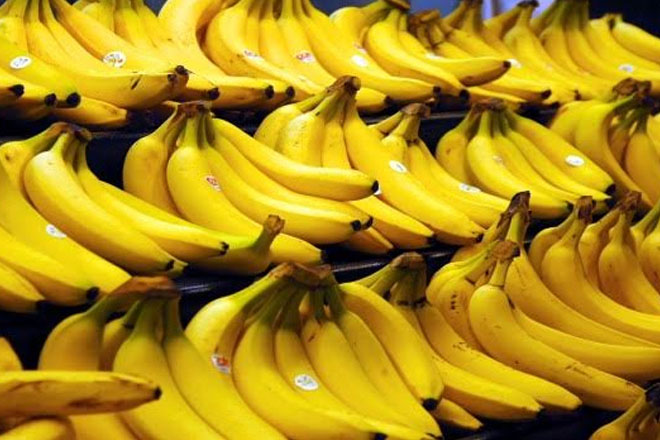 (Antigua Observer) A new study has found a strain of disease is threatening the global banana industry.

“We know that the origin of [Tropical Race 4] is in Indonesia and that it spread from there, most likely first into Taiwan and then into China and the rest of South-east Asia,” Gert Kema, banana expert at Wageningen University and Research Centre, who co-authored the study, told international press.

The popular Cavendish variety, which is the world’s largest banana crop, is highly susceptible.

Some experts say the international banana industry faces annihilation if the disease continues to spread.

The fungus has already spread through Asia, particularly China, the Philippines, Malaysia and Taiwan, and more recently to Africa. It was found in north Queensland earlier this year, with Biosecurity Queensland springing into action to limit its spread.

Attention is now firmly focused on Central and Latin America, which supplies 82 per cent of the world’s bananas.

The researchers have also warned that the strain will eventually make its way to Latin America, where the vast majority of the world’s banana exports are still grown.