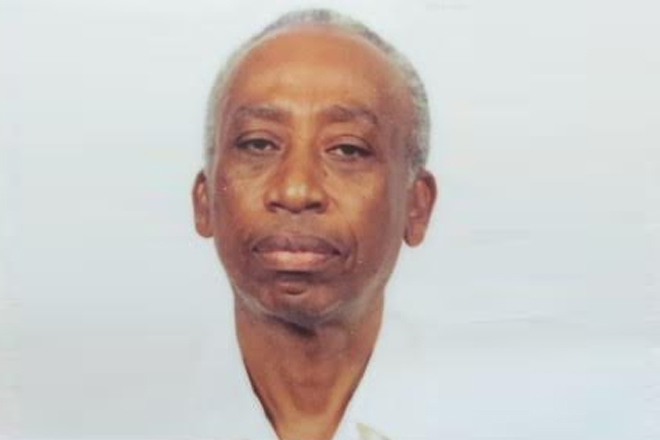 (ZIZ News) — Former customers of the Bank of Commerce are having a Merry Christmas as they are now receiving payments after the bank went into liquidation about 30 years ago.

Walter Simmonds, the official Liquidator of the Bank of Commerce, gave a brief explanation of the process that led to the eventual payout.

“The bank went into liquidation in 1985 by the Court because they were unable to continue as a normal bank could. And from since then until about two years ago we were able to sell a property belonging to the bank that was in Nevis,” he said.

The funds from the sale, he said, are now being distributed to persons who had savings in the bank when it went into liquidation.

He said it is a great day for the depositors who have had to wait so long to receive their savings.

“In 1985, you felt that you had lost all of your savings in the bank. It will be significant now that you’re getting your savings so long after. Many people would have died and their families would have to collect the funds,” he said.

More than 4700 depositors will be benefitting from the $10 million payout.

The payout began on Monday and cheques are being distributed at the National Bank Card Centre at Port Zante.