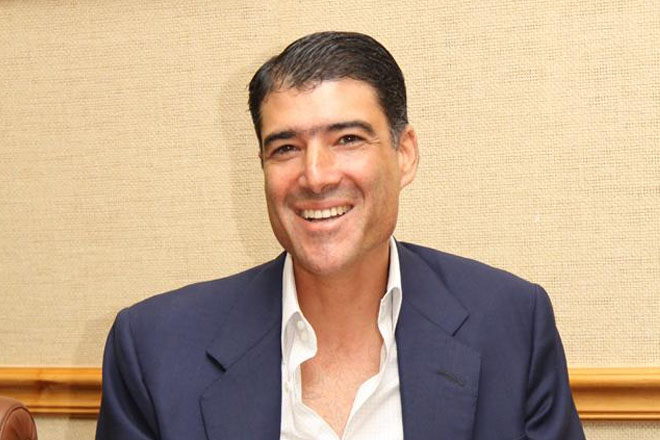 The legal action was taken a day after Baha Mar filed for chapter 11 bankruptcy in the United States.

The lawsuit says CCA Bahamas “has acted in breach of its obligations” under its contract with Baha Mar and as a consequence Baha Mar has suffered loss and damage.

“By reason of CCA Bahamas’ breaches of contract, the claimant is entitled to and claims against the defendant under the Completion Guarantee,” it says.

The court documents say CCA guaranteed the “due and punctual performance” of all of its obligations.

It is also seeking damages as a result of CCA’s “failures to provide properly, or at all, the services required under the General Conditions Work Package, currently estimated to be at least US$45 million.

Baha Mar seeks damages reflecting the additional cost of architectural and consulting agreements flowing from the disruption to the project as a consequence of the breaches perpetrated by CCA Bahamas, currently estimated to be approximately US$8 million.

The company is also seeking payment of a sum equal to the loss and damage it incurred as a consequence of CCA Bahamas’ breaches, costs, alternative damages, and further or other relief.

Baha Mar also filed court documents in the Supreme Court of The Bahamas on Tuesday.

The company filed an originating summons and two affidavits.

According to Baha Mar, those documents will seek the Bahamian court’s approval of the US court orders.

The Export-Import Bank of China is financing the resort.

Baha Mar has warned that if it can’t reach a resolution it would have to cut jobs in the next few weeks.

It sent hundreds of those employees home on Monday, with no indication of when they would be called back on the job.
According to a letter Baha Mar CEO Sarkis Izmirlian sent the workers, they will still be paid for “a period”.

Baha Mar has been delayed three times and Izmirlian has placed that blame at CCA’s feet.

“The people of The Bahamas should no longer have to endure the adverse effects of the general contractor not fulfilling assurances regarding the completion of Baha Mar’s construction, forcing in turn embarrassing delays of Baha Mar’s opening,” Izmirlian said in a statement

“Nor should members of the travel industry and guests continue to face understandable frustration and disappointment caused by the failure to complete construction.

“All of this now stops with and can be remedied through the chapter 11 process.”

These include, among other things, protection from creditor actions and claims against the company, and all of its assets or property, wherever located.

Court documents show that Baha Mar has more than 1,000 creditors.

CCA is listed as one of those creditors, with a hefty claim of $72 million.