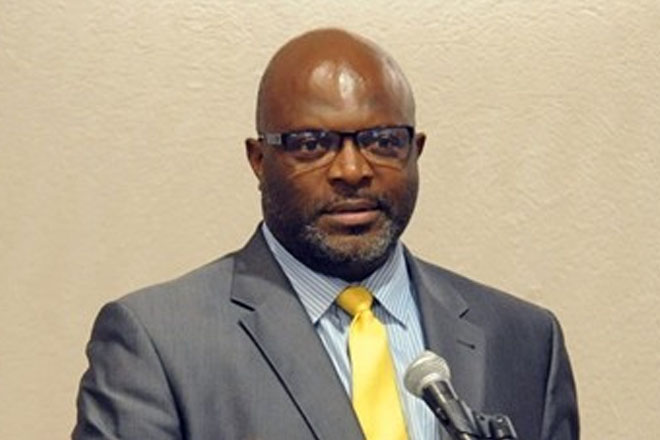 Bridgetown, Barbados (BGIS) — Barbados Attorney General Adriel Brathwaite has sought to set the record straight on the issue of the outstanding legal fees totalling over US$1 million to the attorneys for Jamaican plaintiff Shanique Myrie in her successful action against the Barbados government.

In a statement issued on Tuesday, the attorney general expressed concern over articles carried in a Jamaican newspaper and two local newspapers surrounding the non-payment of legal fees to Myrie’s attorneys.

Myrie was represented by several lawyers from the firm HyltonBrown, including attorney-at-law, Michelle Brown.

“I do not wish the Barbados public, or the public outside Barbados, to believe that we do not wish to satisfy the court’s decision. That is not the case at all,” Brathwaite said.

Brathwaite continued: “My understanding is that the attorney-at-law for Ms Myrie submitted a claim to us for over US$1 million. We have not even begun to ask her about the quantum, which we have a problem with, because the quantum is significantly more than what we paid our own attorneys, which included a Queen’s Counsel and his junior.

“We are a telephone call away, we are a DHL package away, and we are a flight away. If the attorney wants to come down to Barbados and discuss her fees with us she could have done it since a year ago. We have never said ‘don’t come and let us talk’,” he maintained.

The attorney general reiterated that he could not let the impression go out there that the government of Barbados was unwilling to meet its obligations, or was unwilling to abide by the ruling of the Caribbean Court of Justice.