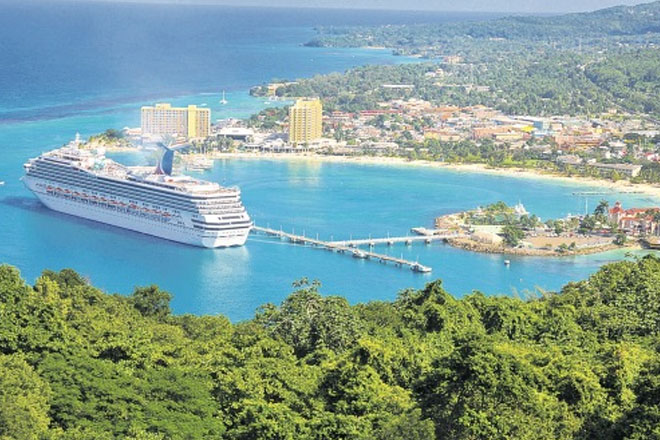 “This was a very strong winter season. The Caribbean Tourism Organization (CTO) has predicted a five per cent increase in long stay arrivals for the region for the entire year and we believe our performance in this first quarter bodes well for us to comfortably exceed that target.”

Jemmott said there were record arrivals in each of the first three months of 2015 and attributed this milestone performance to a number of factors including increased airlift capacity negotiated by the BTMI; healthy economic conditions in key markets, a commitment to developing new source markets, Barbados’ strong reputation among its global partners and the agency’s solid promotional strategies for reaching the travel trade, media and consumers in each market.

BTMI chief executive officer, William Griffith, said that a comprehensive review effort has begun to ensure that the BTMI’s policies support their new mandate as a private entity.

“I am pleased to say that we have begun the process of updating a number of critical polices in the areas of human resources, marketing and finance in keeping with our commitment to increasing employee engagement and productivity; maximizing our return on marketing investment, and achieving greater levels of fiscal prudence.”

According to the figures released by the BTMI, arrivals from the United Kingdom, the United States, Canada, the Caribbean and Latin American grew by 12.9 per cent, 27.7 per cent, 28.4 per cent and 10.6 per cent, respectively.

The figures also showed that arrivals from Germany also grew by 23.6 per cent.

While the cruise sector declined by 6.1 per cent to 217,139 passengers, there was a welcomed increase in home porting, resulting in ships purchasing goods and services from local dairy, retail and other suppliers. There is also a trend being observed with smaller ships being replaced by larger vessels, some with the capacity to carry of over 4,000 passengers.

Griffith said that the island’s total airlift capacity for the May 1 – October 31, 2015 summer period was set to rise by 3.6 per cent, largely driven by additional flights and the use of larger aircraft by the island’s airline partners.

The BTMI is projecting a successful summer period for the island, banking on the fact that “there is increasing alignment between our internal operations and structure, and our global strategic marketing efforts”.