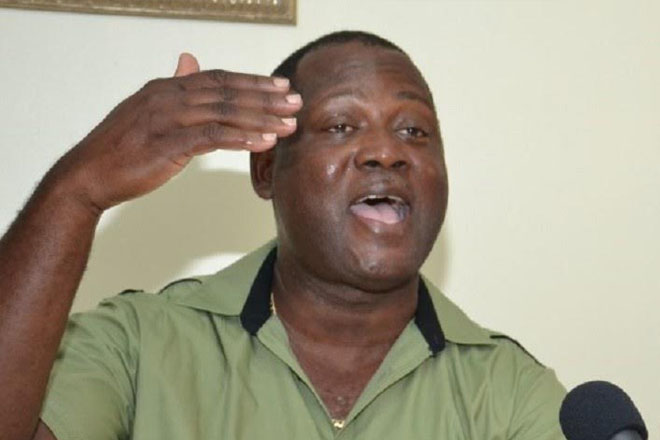 Bridgetown, Barbados — Barbados’ Commerce Minister Donville Inniss has given the United States a tongue lashing for continuing to support Puerto Rican and US Virgin Islands rum producers with a “cover-over” tax at the expense of Caribbean rum producers.

He said it was posing a significant challenge to manufacturers and maintained that the US move was “wrong and goes against the fundamental tenets of fair trade”.

Cover-over subsidies are annual payments from the US government to the US Virgin Islands (USVI) and Puerto Rico out of federal excise taxes. When a bottle of rum is produced in either the USVI or Puerto Rico, and then sold in the US, the federal excise tax on that bottle is returned to its place of production.

Inniss said that put regional rum manufacturers at a disadvantage.

“It has done and can do considerable damage to the economies in the region, and we have been lobbying over and over again for that cover-over tax to be removed,” he said as he addressed a recent West Indies Rum and Spirit Producers Association cocktail reception.

“I make this point and I really cannot apologize for it. I don’t know that the current occupant of the White House has been of any tremendous benefit to us in the region, certainly when it comes to matters like these. I am very hurt because I have seen many entities in the region challenged by decisions made in the White House in the last couple of years that have me very concerned.”

Before an audience which included the European Union’s Ambassador Mikael Barford, Inniss argued that the tax made it difficult for regional rum to compete in the US market against similar products being manufactured in the US Virgin Islands and Puerto Rico.

At the same time, he praised the rum producers for focusing on niche markets, branding and pitching their products above what the competitors were offering. And he urged bars, restaurants and hotels around the region to serve West Indian products first and foremost.

“That is something that the government of Barbados and regional governments, I am sure, will continue to support, but it doesn’t belie the fact that what the US did and continues to support under President Obama, of all people, is fundamentally wrong.”