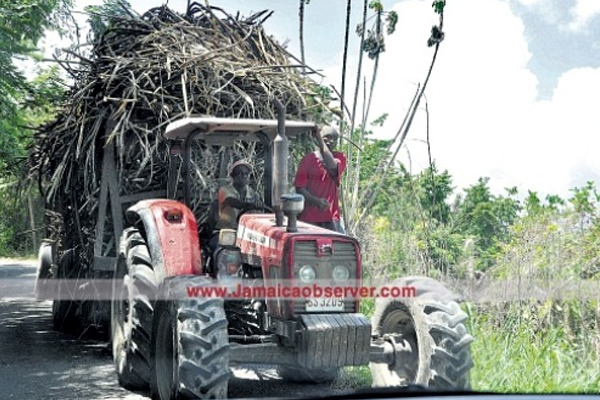 Bridgetown, Barbados (CMC) — The Trinidad-based Ansa Merchant Bank (AMB) is providing funds to the Barbados government for a multipurpose sugar factor as Bridgetown signaled its intention of becoming a major supplier of sugar to the Caribbean.

Agriculture Minister Dr David Estwick, addressing supporters of the St James South branch of the ruling Democratic Labour Party (DLP), said Cabinet had approved the financing for the project at its January 8 meeting.

Media reports indicate that the AMB could provide as much as BDS$60 million (One BDS dollar =US$0.50 cents) in financing for disbursement to the farmers to increase cane production and to satisfy the start-up operations of the proposed multi-purpose factory in time for the 2017 crop season.

Estwick, who said stakeholders would be updated on the status of the arrangement on Wednesday, noted “we are now finalizing the funding for the field side.

“I am hoping to have a meeting on Wednesday where I can now lay out . . . the way forward for sustaining the agriculture sector, both on the sugar side and the non-sugar side,” he told party supporters.

“I’ll be holding a meeting with all the players and I’ll be bringing in all the stakeholders and giving them a clear indication as to how we’ll be taking that sector forward over the next five to ten years and settle that sector down.”

The state-of-the-art sugar factory is part of the US$250 million Cane Industry Restructuring Project with the first phase focusing on the production of high-end direct consumption sugar, sugar for export, bulk sugar for domestic consumption, high-end sugar for the rum industry, and 25 megawatts of electricity for the national grid.

The second phase would involve the production of biomedical products and Estwick challenged young scientists to work with the government to create value-added products from sugar cane.

Estwick maintained his previously announced position that 2015 would be the final year for selling bulk sugar to Europe due to its unprofitability.

He said the focus would shift to the Caribbean Community (CARICOM) market, where he estimated states import close to one billion dollars from outside the region.

“We need to shift the marketing strategy away from a losing export position to a regional positive position and the second variable of that is that all the value added products, that is our market,” Estwick said, while promising to challenge CARICOM’s Council for Trade and Economic Development where necessary.