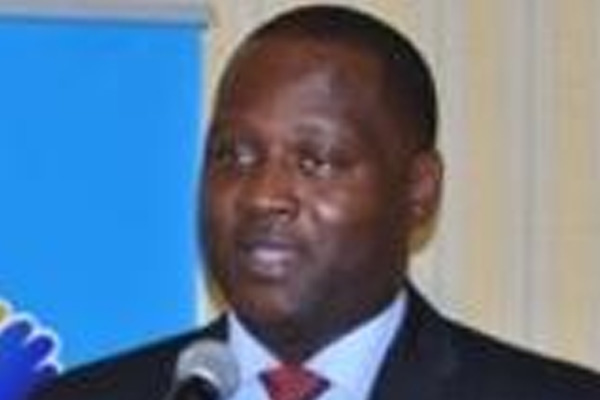 He was speaking to media personnel after the presentation of BDS$50,000 to two local charities by an offshore insurance services company. The Barbados International Business Association (BIBA) also received a monetary donation.

The minister pointed out that the presentation was a reflection of the faith many foreign-owned entities had in the Barbados economy and the people of Barbados. He further said that it was also the manifestation of the importance of the international business sector (IBS) to the economy.

“Quite often people think of this sector only in terms of revenue generated in corporation tax and the number of individuals employed in relatively comfortable jobs, but they don’t often see what is done by the International Business Sector in this economy.

“Sometimes, it’s what we call the softer things that have a more profound impact upon our economy and society,” he noted.

Stating that it was through agencies such as the BIBA that his ministry continued to work with all stakeholders to identify the opportunities for bringing donors and causes together, the minister noted that what “we are witnessing here today was a good example of the direction which healthcare financing and administration had to go in Barbados”.