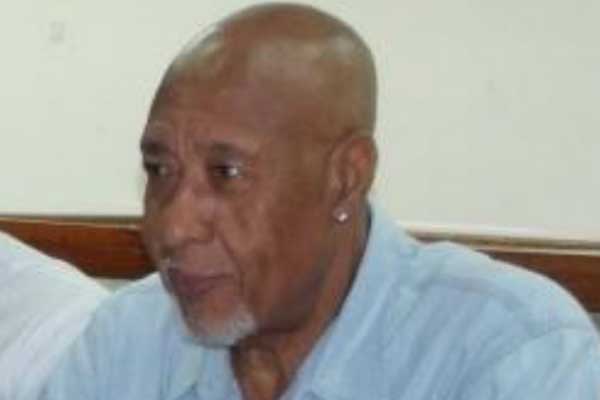 BRIDGETOWN, Barbados (CMC) – There has been an increase in the number of elderly persons contracting HIV/AIDS and other sexually transmitted diseases as they venture outside the home seeking romantic encounters, says Cephus Sealey, Chairman of the National Assistance Board.

Expressing concern about what he described as risky sexual practices among mature Barbadians, Sealey said Wednesday, “Johns are becoming older, as they seek sexual gratification outside the home, they inadvertently place themselves at risk of contracting STIs (socially transmitted illnesses) and passing it on to their unsuspecting partners.”

“It is no longer a hidden elderly desire, or closet experience. It stares us right in the face as a segment of this group seeks to experiment with sexual enhancers, and become sexually promiscuous.”

He told a seminar on seniors and HIV that more elderly persons are becoming infected with HIV and other sexually transmitted diseases.

Sealey said a reason for this is that as health and social provisions of the country improve, Barbadians are living longer, and with that longevity comes the involvement of the older population in sexual activity.

He said that too many people are unwilling to accept that seniors get involved in sexual activity.

Sealy spoke out against stigma and discrimination directed at senior citizens with HIV, and called for programmes to raise awareness among the elderly to encourage them to seek treatment, rather than keep their condition a secret.