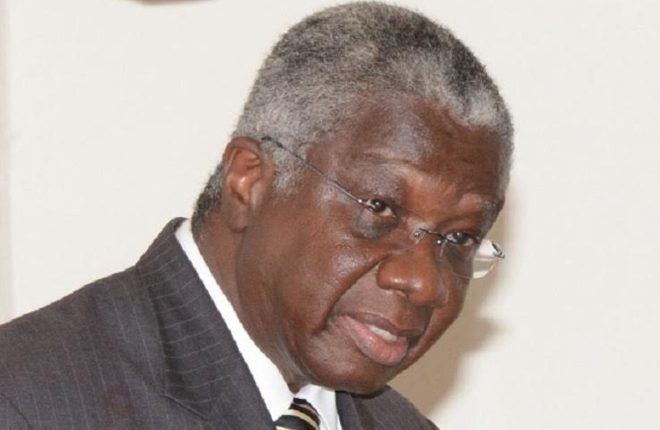 Despite a credit worthiness downgrade from respected ratings agency Standard & Poor’s (S&P), and a warning that the Barbados dollar is under threat, Prime Minister Freundel Stuart has suggested that the latest development is not that major for the country because it isn’t interested in borrowing on the international market.