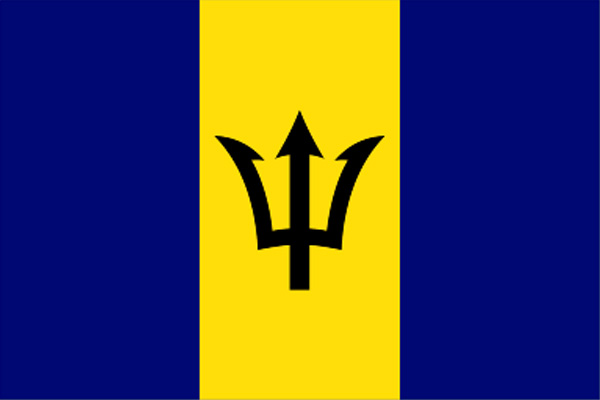 Sargassum seaweed washes up every year along many coastlines in the region. But some officials in Barbados say this is the largest amount they have ever seen.

The island organized a national cleanup effort over the weekend to help clear the seaweed that is affecting some two dozen beaches.

“This year, the volume has increased to such an extent that it is challenging for all of the agencies combined to deal with it. We all need more resources,” said Ryan Als, technical officer responsible for beaches and park management.

Barbados Hotel and Tourism Association CEO Sue Springer described this year’s seaweed pileup as “exceptionally bad.” She said bookings have not dropped so far, but some beach-loving tourists are unhappy.

However, Janet Harper, a retiree from the English city of Sheffield, said she wasn’t letting her two-week vacation be ruined by the mats of seaweed and the buzzing flies they attract.

“They’ve done a good job trying to get rid of it, but it’s just one of those things,” Harper said.

Fishermen in Barbados say the thickness of the floating sargassum clumps has led to diminished catches and a recent drop in earnings, despite the fact that it serves as floating habitats for various marine creatures.

“This is impacting on the livelihood of the fisherfolk,” said Vernel Nicholls, head of a national union of fishermen.

Although many perceive it as a nuisance, scientists say washed-up seaweed is an important part of the coastal ecosystem and helps stabilize beaches.

The drifting seaweed comes from the Sargasso Sea, a sprawling body of warm water in the Atlantic known for its thick mats of brownish algae.