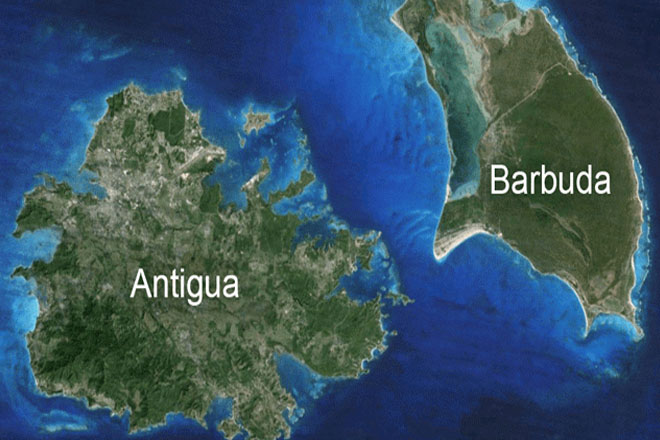 (Antigua Observer) Member of Parliament for Barbuda, Arthur Nibbs said the power of the Barbudan people to approve or deny major projects is stifling development in the sister-isle and should be removed.

In making the case for the repeal of the Barbuda Land Act of 2007, Nibbs said people can be too easily corrupted and such decisions are better left in the hands of the leaders they elect.

“If you have to receive the consent of the people for a project coming into the island, I could just ensure that every time there is a project proposal, I could go and give people food, drinks or whatever and have them vote a particular way, and that could well be not in the interest of the people. It has happened,” the Barbuda MP declared.

Nibbs said other rights provided in the Barbuda Land Act could be maintained in a new law to be passed.

“It’s not that Arthur Nibbs is saying throw away the land Act and then nothing. I think that the obstacles should be removed and you fashion an Act that would still reserve the rights of the people to their land, but through their elected representative.

“If you don’t like what the government does you vote them out.”

The Barbuda Affairs Minister said the people need to trust the representative they elect to govern them.

“To say that you have to get the consent of the people, Barbuda would remain stagnant for a very long time.”

Nibbs said in a new law, he would require the people to be consulted, but not for them to give their consent.

Two months ago, during a debate in the Lower House of Parliament on the Paradise Found Act, Prime Minister Gaston Browne and Attorney General Steadroy ‘Cutie’ Benjamin argued the Barbuda Land Act is unconstitutional, but said they would not seek to remove it.

But Nibbs, who agrees it’s unconstitutional, believes such action is needed for development to prosper in Barbuda.

“The unconstitutionality of it is from the point that there is no such thing within the whole scheme of things as a Barbudan citizen. We are citizens of Antigua and Barbuda.”