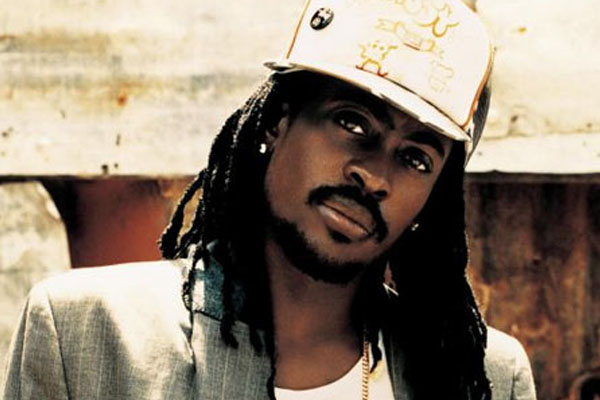 “I expect that Beenie Man will do what he has done every time he has performed in St. Kitts in the past – electrify the crowd and make an indelible mark on the event,” Senator Skerritt said.

Beenie Man has dominated the dancehall scene since his number one hits “Who Am I” and “Romie.” Today, the musician from the heartland of Jamaica continues to be one of Dancehall’s most successful artists, and has done much collaboration with international hits such as “Feel It Boy” with Janet Jackson and “Girls Dem Sugar” with Mya.