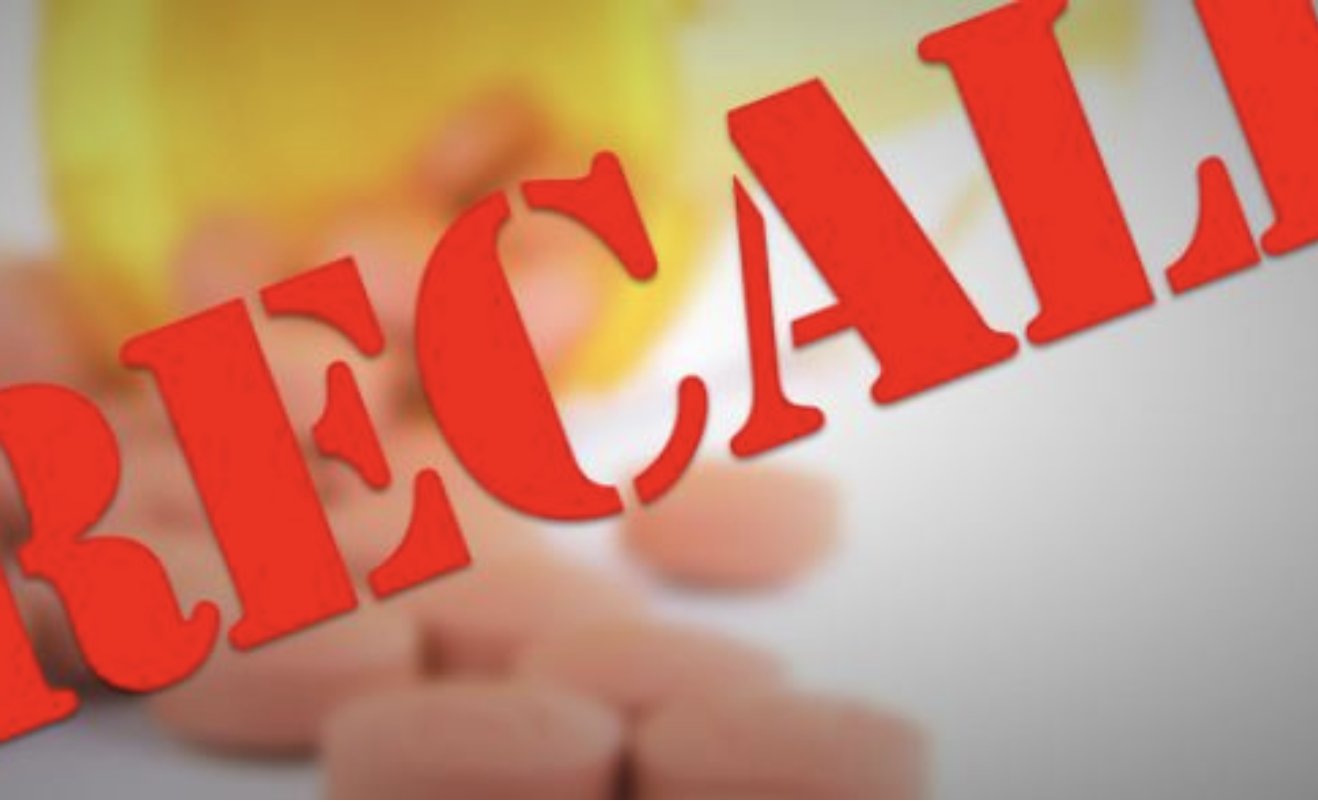 In a letter dated October 4, 2021, Denk Pharma GMBH & Co. KG informed the Ministry of an update to perform a voluntary recall of Losar-Denk and CoLosar-Denk from the German market.
The recall comes after the European health authorities announced the detection of an impurity called “4-Chlor-Azidomethyltetrazole” in the active Losartan potassium.

The presence of the impurity is also above the Threshold of Toxicological Concern (TTC) limit according to the guidelines used to identify potential genotoxic impurities to limit potential carcinogenic risk.

These medications are used to treat high blood pressure and heart failure.

The health ministry strongly encourages the public to immediately discontinue the use of this medication, discard any unused medication or return it to their nearest pharmacy.

Denk Pharma GMBH & Co. KG has stated that there is no clinical data available on the impact this impurity can have on humans.