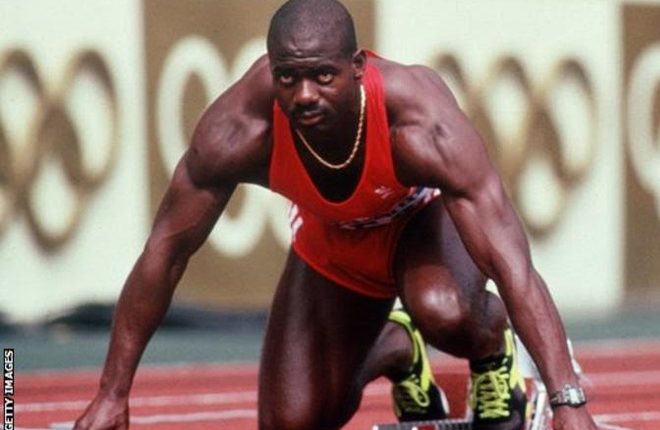 A television advert featuring disgraced ex-sprinter Ben Johnson has been criticised by Australia’s anti-doping authority for “making light of the use of performance-enhancing drugs”.

Canadian Johnson was stripped of 100m Olympic gold from Seoul 1988 after testing positive for a banned steroid.