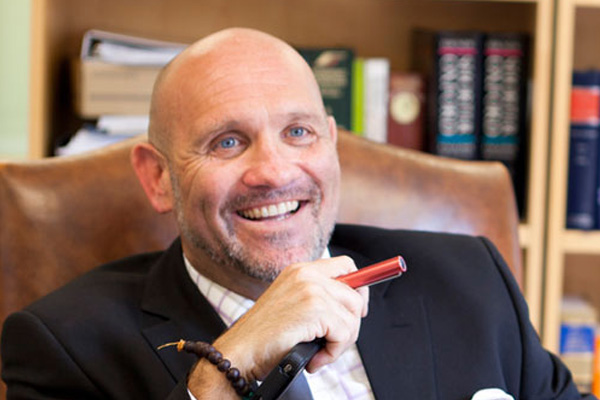 Pettingill’s resignation came shortly after reports that he had accepted a job as chief legal officer for Clarien Bank but that he would nevertheless not immediately quit as the government’s chief legal advisor.

At a swearing-in ceremony at Government House on Thursday afternoon, health minister Trevor Moniz was sworn in by Governor George Fergusson as the new attorney general and minister of legal affairs.

New premier Michael Dunkley said that Moniz would remain health minister until next week when backbencher Jeanne Atherden will take over the post.

Following Monday’s abrupt resignation by Cannonier, the leader of the opposition Progressive Labour Party (PLP), Marc Bean, had called on Pettingill as well as tourism minister Shawn Crockwell to “do the honourable thing and resign.”

Prior to the December 2012 general election, Cannonier, as then leader of the One Bermuda Alliance (OBA), met with wealthy US developer Nathan Landow and other entrepreneurs, who agreed to donate $300,000 to the party.

Following the OBA victory at the polls, new premier Cannonier, along with Crockwell and Pettingill flew to Washington on Landow’s private jet for a meeting in early 2013.

Following disclosure of the $300,000 donation, OBA chairman Thad Hollis launched an investigation last week after apparently discovering that the party never received the money in question.

On Friday, Landow said that the $300,000 was paid to the “Bermuda Political Action Group”, which is believed to be an arm of the OBA.

Pettingill’s decision to take the job at Clarien is said to be unrelated to the so-called Jetgate controversy.