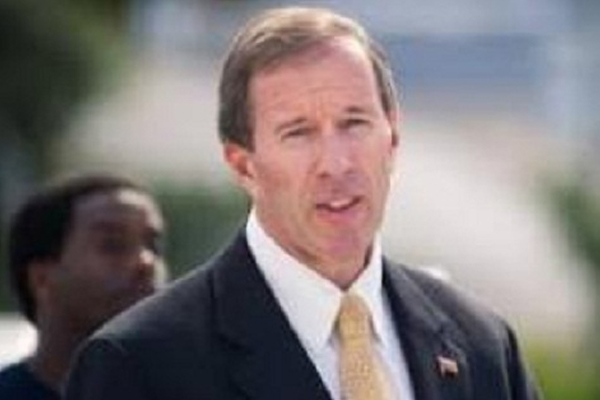 Hamilton, Bermuda (CMC) — The ruling One Bermuda Alliance (OBA) government has lived up to an election pledge and handed out more than US$200,000 in criminal proceeds seized by police to five social and sporting organisations.

“Today, we mark a milestone in the effort of so many people and organisations around the island who are committed to addressing the social consequences of gang violence and antisocial behaviour,” Premier Michael Dunkley said as he handed out the cheques to the groups – North Village Community Club, Pembroke Hamilton Club (PHC), Team Street Safe, Focus Counselling and Family Centre – under the “Cash back for communities” initiative.

“The government promised to support these efforts. It started with our election campaign pledge in 2012 to create a “cash back for communities” initiative where we could put the proceeds of crime seized by police back into communities, “Dunkley said.

He said there were many demands on the public purse and it is impossible for the government to meet every request for financial support.

“However, the people elected us to find solutions to the needs of the community. We promised a means by which to channel funds into areas affected by gang violence and harmed by crime. Today we make that promise a reality.”

North Village and PHC, two of the island’s top football clubs, were presented with cheques for US$24,000 each, while Team Street Safe and Focus Counselling Services received US$33,000 each.

Family Centre was handed a cheque for US$100,000 to help with its work in the community.