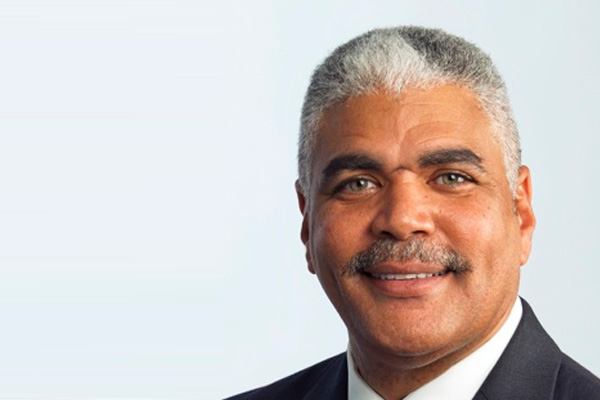 Hamilton, Bermuda — Craig Cannonier resigned as premier of Bermuda on Monday after a long-standing political controversy finally came to a head over the weekend.

Deputy Premier Michael Dunkley was sworn in as the new premier on Tuesday morning by Governor George Fergusson during a ceremony at Government House.

Cannonier issued a statement on Monday evening, saying that the so-called ‘Jetgate’ controversy and consequent allegations had called into question his integrity and leadership, the confidence of his colleagues and the support of his party – threatening the good work of the government going forward.

“Let me first say nothing illegal was done, but I accept there was a failure over time to be to be completely transparent. This is a fundamental component of good governance and a core principle upon which the One Bermuda Alliance was founded.

“As a result … I have decided to resign my position as premier of Bermuda, and have advised the governor of my decision,” Cannonier said.

Prior to the December 2012 general election, Cannonier, as then leader of the One Bermuda Alliance (OBA), met with wealthy US developer Nathan Landow and other entrepreneurs, who agreed to donate $300,000 to the party.

Following the OBA victory at the polls, new premier Cannonier, along with tourism minister Shawn Crockwell and attorney general Mark Pettingill flew to Washington on Landow’s private jet for a meeting in early 2013.

Cannonier later claimed that Landow approached the government “to have a dialogue concerning economic development in Bermuda” with an emphasis on gaming and tourism.

Notwithstanding the earlier meeting prior to the 2012 election, Cannonier also claimed that “this was our first contact with this group.”

Referring to the incident as “Jetgate”, opposition MPs accused Cannonier of breaching the ministerial code of conduct by “accepting favours”, namely, a free ride on Landow’s private jet.

Following disclosure of the $300,000 donation, OBA chairman Thad Hollis launched an investigation last week after apparently discovering that the party never received the money in question.

On Friday, Landow said that the $300,000 was paid to the “Bermuda Political Action Group”, which is believed to be an arm of the OBA.

Following two days of meetings over the weekend with OBA members, Cannonier tendered his resignation as premier on Monday, acknowledging “a failure … to be completely transparent.”