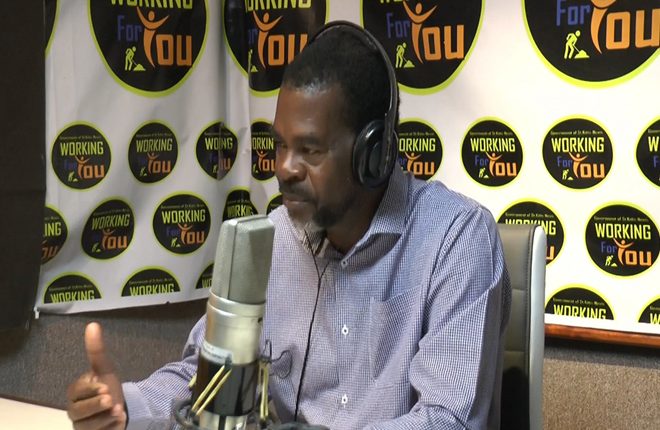 (ZIZ News) — The consumption of “wild meat” was one of the hot topics discussed on Thursday’s edition of “Frank And Candid” on ZIZ radio.

In his opening remarks host, Newrish Nital, welcomed Director of the Department Of Agriculture, Melvin James who advised persons to refrain from eating wild meat that has not been domesticated.

He said monkey meat is highly recognized as wild meat on island.

“We are saying that if you are going to raise monkey, to bring it into this sphere, you’ll have to domesticate it. This meaning you will have to raise it, you have to know what is happening to it from birth right down to slaughter”, he said.

Mr. James explained the importance of domesticating the wild meat.

“We do this even with pigs. You cannot take a pig from the wild and take it to the abattoir. It is not accepted because you do not have the historical information on it. You do not know what it could have contracted. There are some things that you can test for at slaughter but you cannot test for everything”, he explained.

The Agriculture Director said it is unsafe to consume meat without knowing its history.

“There’s a major risk in consuming meats for which you do not know the history so be it monkey or what have you, if we are going to bring it into this context, we have to raise it or in other words domesticate it and slaughter it”, he noted.

Throughout the programme persons called in to weigh in on the topic offering their own input and posing questions to both the host and featured guest.

“Frank and Candid” airs on ZIZ Radio Monday to Friday from 11 am until 2 pm.