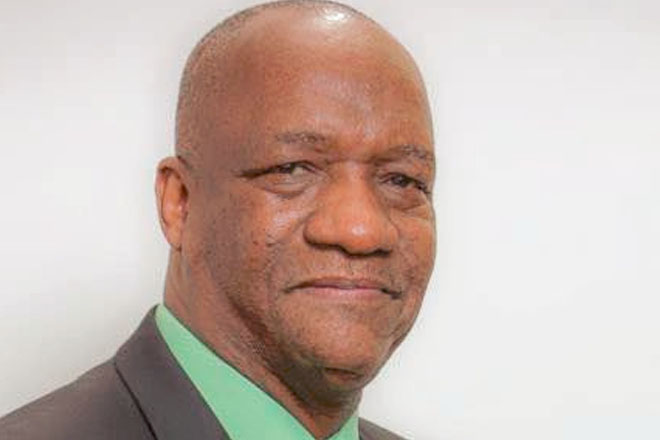 Georgetown, Guyana (GINA) — The Guyana Cabinet has mandated that efforts be undertaken to engage neighbouring Venezuela on the terms of the PetroCaribe agreement, and its extension.

Minister of State Joseph Harmon told reporters of this development during a post-Cabinet briefing on Wednesday. He said the move comes at a time when other competing South American nations are eyeing the Venezuelan rice market, when the industry is not at its best with longstanding stakeholders.

“We have been advised that there are other countries in the South American continent that are pushing to take over that rice market in Venezuela,” he said.

He expressed government’s optimism, however, that due to the length of time that the two countries have been engaged in this trade, Guyana should have an advantage in maintaining its market share.

“We believe that because of the length of time that we have been shipping rice to the Venezuela market, they might have become accustomed to Guyana’s rice and we stand a better chance of being able to negotiate a longer term arrangement,” he explained.

With Guyana aiming to sell more than 200,000 tonnes of rice and paddy to Venezuela, for this year, Harmon reiterated that the PetroCaribe Fund, set up to hold the proceeds from the oil-for-rice arrangement, was ” still bare” and debtors were demanding outstanding payments.

“What we are getting so far are bills,” he said, adding that this was a result of “years of mismanagement by the former administration when they were in government.”

The minister reminded that the shipments of rice to Venezuela under this arrangement come to an end this year.

“We are engaging Venezuela on a bilateral basis to see whether it is possible to extend that facility for Venezuela to continue buying rice from Guyana,” he said.

Harmon said that the foreign affairs minister has been assigned to assist with this matter, while, “other ministers will be engaged in this type of shuttle diplomacy to ensure that we get the best out of this situation.”

The government is currently seeking to source some US$15 million to cover outstanding amounts owed to rice producers and other stakeholders in the sector.