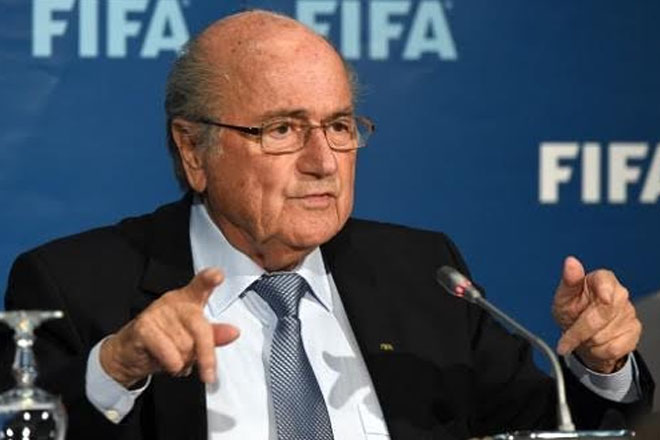 Blatter arrives in Russia for 2018 draw

Saint Petersburg, Russia — FIFA chief Sepp Blatter arrived in Saint Petersburg on Thursday to attend 2018 World Cup draw in his first trip out of Switzerland since his organisation was engulfed by a corruption scandal.

At Saturday’s draw, Blatter will share the platform with Russian president Vladimir Putin although the draw will be conducted by Jerome Valcke, the FIFA general secretary.

A US corruption investigation which led to the arrest of seven FIFA officials in Zurich on May 27 has left world football reeling.

Blatter, who has been FIFA president for 17 years, won a fifth term as president two days after the police raid.

But on June 2 he produced his equally stunning announcement that he would stand down.