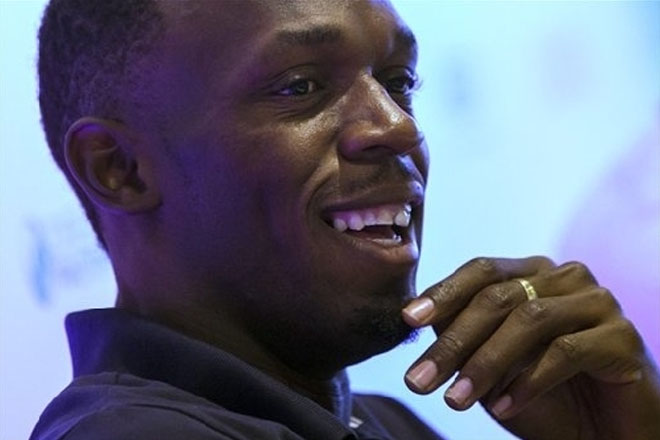 Bolt’s Olympic preparations to be put into a documentary

London (AP) — Usain Bolt is headed for the big screen in a documentary about his preparations for the 2016 Olympics in Rio de Janeiro and his subsequent retirement a year later.

Made by British filmmakers Fulwell 73, the film will also look back at the Jamaican sprinter’s previous exploits, including his back-to-back Olympic gold medals in the 100 and 200 meters, and his world records in those events.

Ben and Gabe Turner will direct the film. The Turner brothers have also worked with pop band One Direction.

Bolt says, “When I met Gabe and Ben and heard about their previous work I felt they would be the right people to tell my story and capture my journey to Rio 2016.”