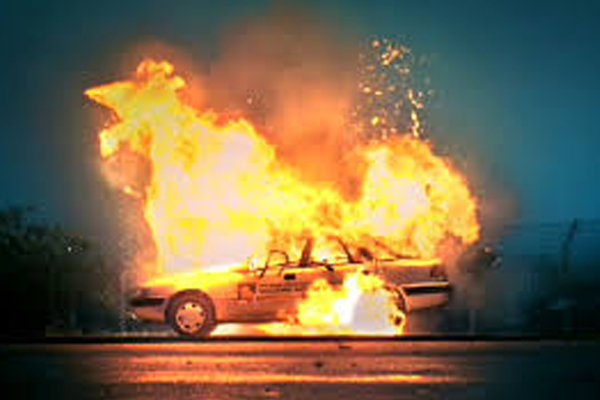 A policeman was injured in the attack, EgyNews reported.

Last week, two Egyptian police officers were injured during an attack near Cairo, when an improvised explosive device detonated at a traffic security checkpoint, according to Egynews.

The military ousted Morsy in a coup last year during massive street demonstrations against his rule. Attacks targeting police and the army have spiked since he was deposed.