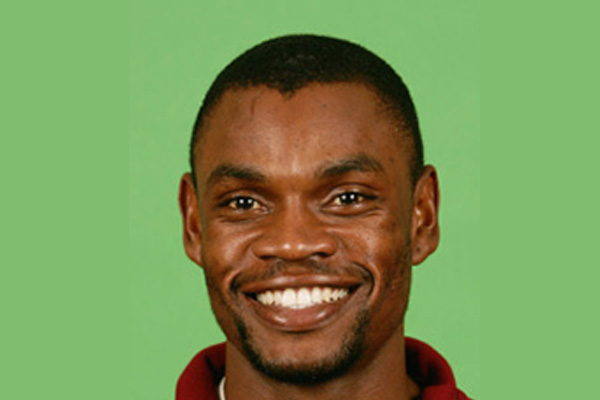 Following the Three-Day contest which ends on Saturday, the Antiguans and Barbudans will take on Montserrat in a 50 Overs contest starting September 28.

Head coach and former West Indies wicketkeeper/batsman Ridley Jacobs believes the team will do well in both formats.

“We thought about Devon Thomas but you know the situation with him so we think we need to give him a little break, but I think Sylvester is the ideal person to do the job. It’s a very experienced team and the guys that we selected have really performed well over the past couple of weeks that we have been training,” he said.

“We had a few trial games and they really came up to par and I think it’s only fair to give them an opportunity to really go and display their skills,” he added. The other members of the squad are Alzari Joseph, Rakeem Cornwall, Stanny Simon, Hayden Walsh Jr, Orlando Peters, Gavin Williams, Jamal Fernandez, Mali Richards and Juari Edwards.

Jacobs also highlighted the decision to name Joseph as captain.

“We haven’t been playing competitive cricket for a long while but our aim is to set a standard. We don’t want to be competing; other teams must look at us and want to compete with us so we should be ahead of all these teams and that is my aim, to have these guys playing a completely different brand of cricket.

“Being positive, being in control and doing things we are not accustomed of doing and take control of the game from start to finish,” he said.

Antigua & Barbuda will compete in Zone 1, which also includes Montserrat and Nevis. The top two teams from each zone will contest the final.