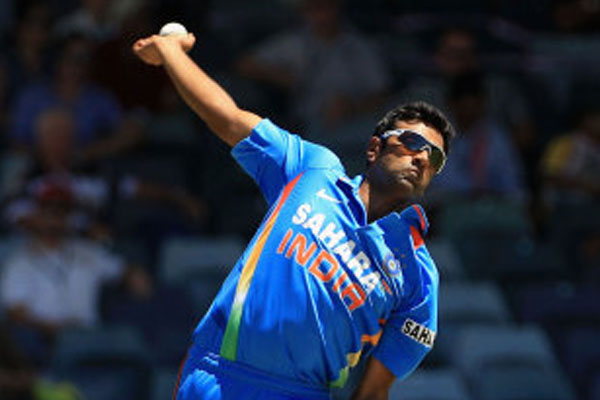 Sports Page — The next time R Ashwin or Mohammad Hafeez or Suresh Raina pauses in his delivery stride, watch the umpire closely. The ICC has asked match officials to use their discretion to decide if the pause is unfair play under Law 42.2. This is a clarification in the latest, and unpublished, match officials’ almanac.

It was the same document that allowed Steve Smith’s catch of Fawad Alam in an ODI earlier this month. Smith had begun to move from slip towards leg slip even before Alam had had a chance to strike the ball, which under existing playing conditions is considered unfair and significant movement, but is being encouraged by the ICC as the fielders’ anticipation.

The ICC has chosen to not publish these clarifications because it believes they are not changes to playing conditions per se, just clarifications for better and more relevant interpretations of the law. Both the fielder movement as a response to switch hits and reverse-sweeps and other premeditations, and the bowlers’ pause are developments that have crept into the game without being covered by specific laws and playing conditions, the ICC feels. There is greater autonomy to the on-field umpire in these instances now.

“There is no stopwatch being used to measure the length of the pause,” an ICC spokesperson told ESPNcricinfo. “This is one issue where the umpires on the day need to judge what is unfair.