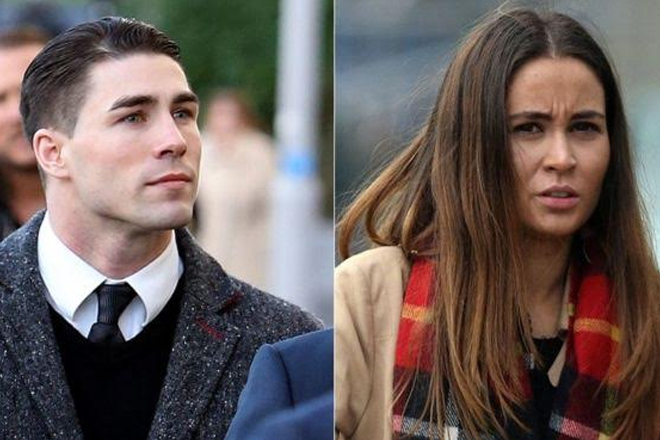 Champion boxer Jamie Cox has been found guilty of assaulting his ex-girlfriend after breaking into her London flat.

Victoria Gribovskaja was attacked by Cox at her home in Lambeth on 16 July when he tried to collect his belongings after their relationship broke down.