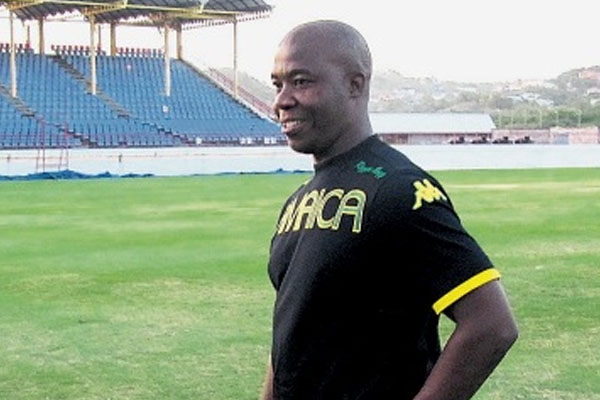 It was not clear the extent of his illness, but individuals close to the team told the Jamaica Observer that the Jamaica College (JC) coach had collapsed in the dressing room during the second half of action.

It is said that Coley, who complained of not feeling well in the dressing room at half-time, was advised not to return to the bench for the second period.

Coley, who steered JC to the Manning Cup title last year, was accompanied to a nearby hospital by head of delegation Danny Beckford and Dr O’Connor.