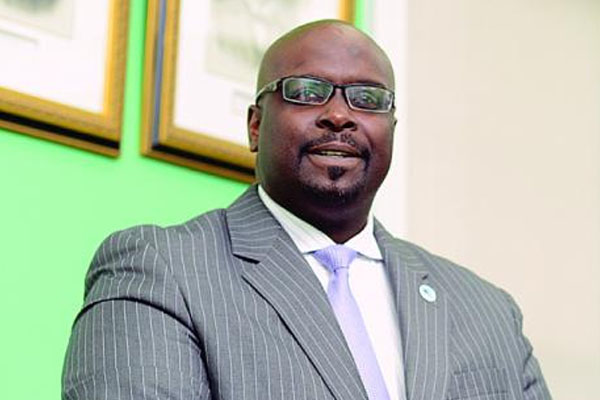 Dorsett was referring to the allegation that a Bahamian official accepted a $325,000 bribe from a French company between 1999 and 2003.

“The former administration has embarrassed and shamed our beloved Bahamaland,” said Dorsett as he contributed to the Electricity Amendment Bill in the House of Assembly.

“The Bahamas was named in a federal case against Alstom, a French power company. The company stated in a plea agreement that a government official of this nation received bribes to ensure that their company, Alstom, received a contract from BEC [Bahamas Electricity Corporation]. This is disgraceful, Mr Speaker.

“What is even more peculiar is that the board of BEC chose BEC chose another company and the Cabinet of The Bahamas overturned that decision in favour of Alstom. Why, Mr Speaker?

Dorsett pointed to a statement made on May 14, 2003, by then Minister of Public Works Bradley Roberts, who confirmed that, in 2000, the board of directors of BEC selected the South Korean company Hanjung for a BEC contract.

The Ingraham cabinet, however, rejected that recommendation and went with Alstom instead, even though consultants advised that Alstom has a “record of unsatisfactory performance and contract delays,” Dorsett said.

“This is indeed a peculiar matter, Mr Speaker,” he said.

Deputy Prime Minister Philip Brave Davis said on Tuesday the government should have answers before the end of the month.

Opposition leader Dr Hubert Minnis, who also addressed the matter on Wednesday, called on the Christie administration to handle the matter transparently.

“The government has a responsibility to inform the Bahamian public and ensure that justice is done to that individual who is involved, regardless of whom he may be,” Minnis told reporters.

“And if the government doesn’t do that then the government is just as corrupt as the individual. They are just as dishonest and they too must be blamed.”

Dorsett assured that the “matter will be investigated and the chips will fall wherever they may.”

The government has sought information from US authorities regarding the allegation.

The details of the alleged bribes were revealed after Alstom struck a plea bargain with the US Department of Justice after it sued the French company for breach of the Foreign Corrupt Practices Act.

On December 22, the US Justice Department reported that Alstom had agreed to pay $772 million to resolve allegations that it bribed high-ranking foreign government officials for lucrative projects.

Former Prime Minister Hubert Ingraham has said the matter of the alleged bribery should be turned over to the police.