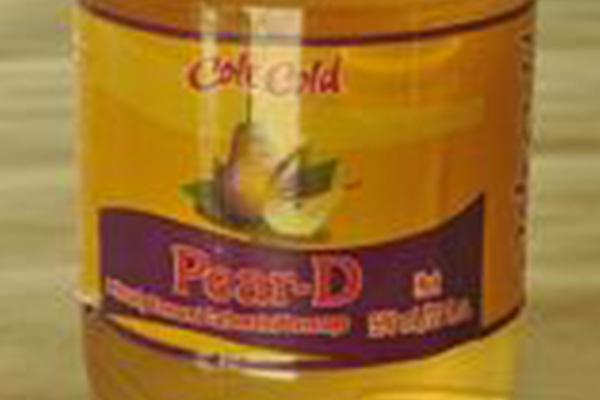 British man dies after consuming cocaine-laced drink made in Trinidad

He died mere hours afterwards at the Southampton General Hospital last Thursday. Lewis was born in St Vincent and the Grenadines.

A post-mortem examination was carried out on Saturday. The results were inconclusive. Toxicology tests have been since ordered and are currently being carried out.

On Wednesday, police received laboratory test results that showed the liquid in the juice bottle contained a lethal amount of cocaine.

However, an official from S M Jaleel claimed that the Pear-D product has not been exported to the UK. The official added that the label on the product was last produced in September 2013 allegedly only for the local Caribbean market.

Another official at the company when contacted on Thursday distanced themselves from the incident, saying that it is alleged that “the act has to be the actions of individuals and or parties not affiliated with or known to them”.

Despite investigations by the enforcement authorities, it has not yet been possible to obtain any distribution details for this product. Investigations are continuing by Hampshire police.

According to a UK report, the Food Standards Agency subsequently issued an alert to all local authorities in the UK to contact retailers to withdraw the Pear D drink.