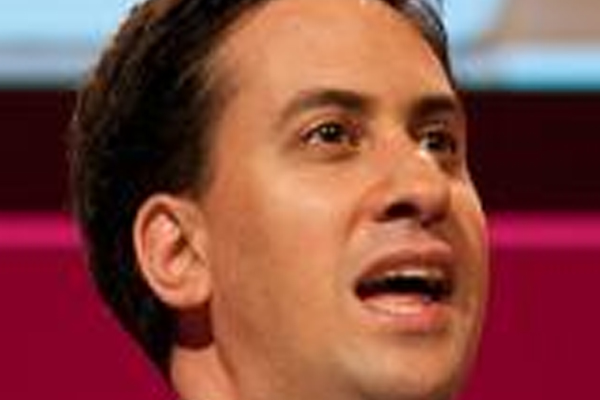 London, England — A Labour government would push for UK overseas territories to be put on an international blacklist if they refuse to co-operate with a drive against tax avoidance, Labour Party leader Ed Miliband has told them ahead of general elections in Britain in May.

In a letter to the leaders of British Overseas Territories – Anguilla, Bermuda, British Virgin Islands, Cayman Islands, Turks and Caicos Islands, Gibraltar and Montserrat – and the Crown Dependencies of Jersey, Guernsey and the Isle of Man, he said they would have six months to compile a public register of offshore companies, the BBC reported.

If they fail to do so, they could be put on a “tax havens” list and incur sanctions.

“If any overseas territory or crown dependency does not meet this deadline, we will ask the Organisation for Economic Co-operation and Development to put them on the OECD’s tax haven blacklist,” he said.

“Billions of pounds are being lost in tax avoidance. Today we’re serving notice on tax havens linked to Britain that they must open their books within six months of a Labour government, or face international action,” Miliband told BBC News.

The Labour Party claims that overseas territories and crown dependencies could help to stop or stem tax avoidance by showing tax authorities who is diverting money there.

“He doesn’t appear to understand that the UK is the only country in the OECD committed to a public central register. He wants the OECD to blacklist countries if they don’t do the same as us. But that would mean blacklisting every single country in the OECD apart from the UK – countries like the US, France and Germany,” Gauke said.

At the G8 summit in June 2013, British Prime Minister David Cameron announced an agreement between the UK’s overseas territories and crown dependencies to sign up to a tax evasion clampdown.

They all agreed to sign up to the Multilateral Convention on Mutual Assistance in Tax Matters – an initiative led by the OECD.

So far none of the territories or dependencies has followed the UK’s lead in creating its own public central register, saying they will not make the change until there is international action.

Bermuda said it is “surprised and disappointed” to be included on Miliband’s list of territories that lack openness in such areas as ultimate beneficial ownership of companies.

A statement from Bermuda’s government said the island has in fact had a central registry, of the kind being introduced in the UK, since the 1940s, and has been a leader internationally in this area.

Premier Michael Dunkley said: “The government of Bermuda remains open to continuing dialogue with the UK government, the UK opposition, and all other interested parties, in sharing best practice across borders in areas of corporate transparency, and the fight against fraud and crime.”

Gibraltar’s chief minister Fabian Picardo has written to Miliband to tell him the territory is not a tax haven. He said it was “unfair” to characterise Gibraltar as such because it is also part of the European Union and subject to the same standards as all member states.