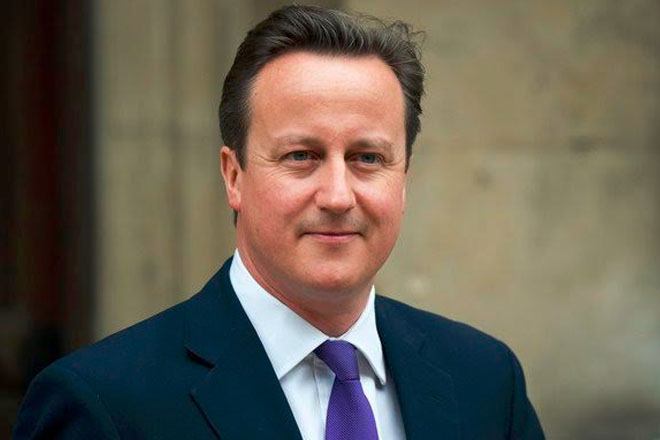 His imminent visit to the island was confirmed by a Government source a short while ago.

In May, Cameron won the first Conservative majority since 1992, and secured himself another term as Britain’s prime minister.

In April this year, Obama met with Prime Minister Portia Simpson Miller, members of her Cabinet as well as with CARICOM heads of state during his brief visit to the island.