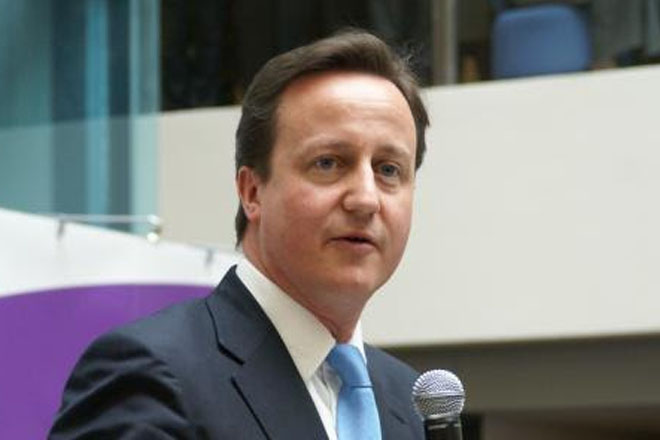 London, England — Some major announcements are expected to be made regarding developmental programmes when British prime minister, David Cameron, visits the Caribbean this week as part of the UK’s re-engagement with the region, with Jamaica and Grenada being the launching point for this re-engagement.

“I’m delighted to be making my first visit as prime minister to the Caribbean, indeed the first bilateral visit by a British prime minister for 14 years,” Cameron said, adding, “I’m coming with one clear and simple message – we would both benefit from a stronger and deeper relationship.”

He said he believed that Britain can help Caribbean countries on their path of development – lifting people out of poverty, increasing economic growth, trade and security, and creating opportunities for young generations.

“Our relationship should be based on the countries we are today and the opportunities we can generate together, rather than over-relying on the historical ties of the past. Britain wants to be your partner for the future, your partner of choice and I hope my visit can be the start of that,” Cameron said.

In May, Cameron won the first Conservative Party parliamentary majority since 1992, thus securing another term as the UK’s Prime Minister.