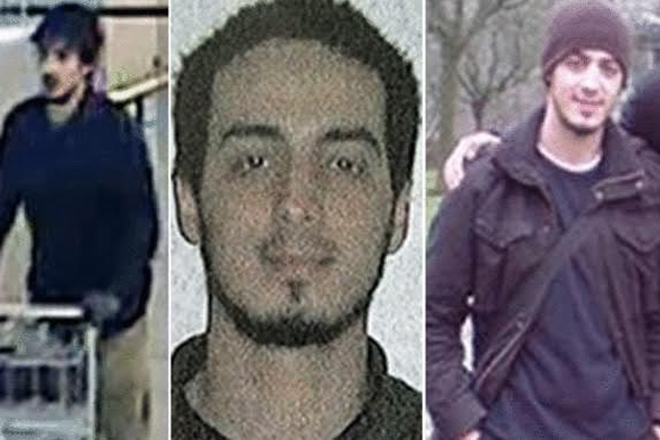 Belgian officials have named the second suicide bomber in Tuesday’s attack at Brussels airport as Najim Laachraoui, and said that his DNA was found at sites of the November Paris attacks.

The news came as three people were arrested in Brussels in connection with the attacks.