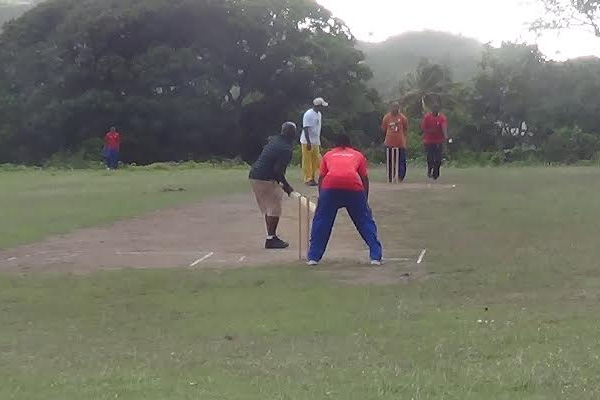 Sports Page — The action continued on Sunday 23rd November in the VPL league being played at the Hard times playing field.

In match one, Bush Wackers scored 94 from their allotted ten overs and the Jah Bass team got to 94 for 2, taking that game quite easily.

In match 2 Empire scored 148 in ten overs led by a scintillating innings of 80 by Adelvin Phillip. So commanding was his knock that when he got out on 80, the score was just in the 90’s.

Empire then bowled out the over forties team for 56 runs to take that game.

Matches to be played on Sunday 30th November will be critical as teams vie for a spot in the finals which are tentatively slated for December 21st.

In match one, Bushwackers is set to engage Easterns and in the big one, the Jahbass team is set to take on Empire.

That one is expected to be a ring dinger with both teams boasting of current and former national players.