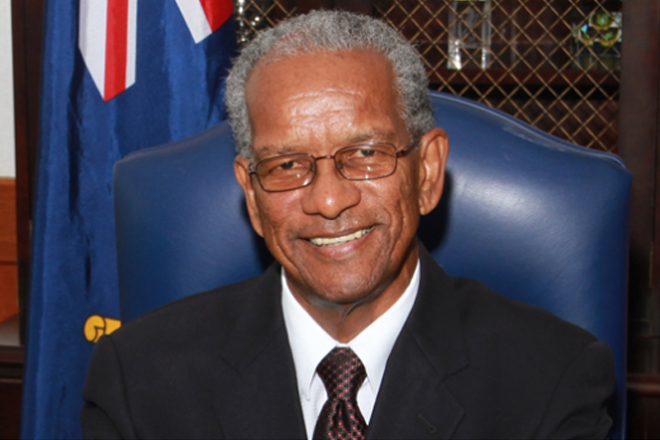 Premier and Minister for Finance, Dr. D. Orlando Smith, said he is “pleased with this announcement.

“As a jurisdiction, we have always, through the continual review and reform of the appropriate legislative and administrative frameworks, strived to ensure that our regime is fit for purpose, internationally complaint and can serve the legitimate business needs of our industry’s clientele,” he added.

Smith said the BVI has “long given due regard to the developing global trends which impact or have the potential to impact the Territory’s financial services sector, including the current global issues related to transparency.”

A government statement said that French Minister of Finance and Public Accouts, Michel Sapin, made the announcement on Monday after signing a “Ministerial decision” in that regard.

“Minister Sapin explained that the cooperation between France and the Virgin Islands progressed very significantly, which resulted in almost all of the requests being successfully responded to,” the BVI government statement said.

Smith said his Government will “continue to do what is necessary to strengthen our law enforcement, international cooperation and effective exchange of information in the areas of tax, to keep in tune with developments and guard against activities considered inimical to the financial services sector and the reputation of the Territory”.

The BVI said the announcement comes after “the progress made in the Virgin Islands was also recognized by the Global Forum on Tax Transparency and Exchange of Information for Tax Purposes in August, 2015 which saw an upgrade of the Territory’s non-compliant rating to largely compliant.”

The statement said the BVI, in 2012, after an internal review, introduced the International Tax Authority (ITA), which is the unit responsible for exchange of information.

This unit developed systems, processes and procedures to ensure that all requests for information could be fully answered, the statement said.

“The Virgin Islands remains committed to the international standard and will continue to maintain this high level of communication and assistance in exchange of information with our treaty partners,” it added.