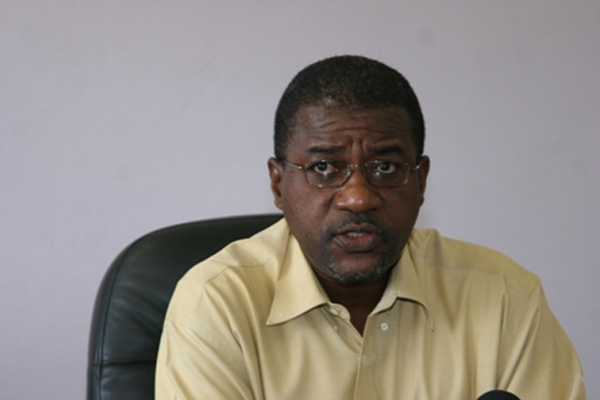 C.M.O. dispels rumours about the “Superbug”

Dubbed the “Superbug”, the bacterium C.R.E. or Carbapenem-resistant EnteroBacteria can lead to serious illness.

Dr. Martin said, however, there is no need to panic as the number of infected patients is small and the bacterium has only been transmitted when a contaminated internal camera is used on another patient.

Dr. Martin said even if an infected person traveled to St. Kitts, the bacterium would not be contagious.

Dr. Martin warned that some media houses blow issues out of proportion. He therefore advised residents that there is no chance of an outbreak of the Superbug in St. Kitts and Nevis.