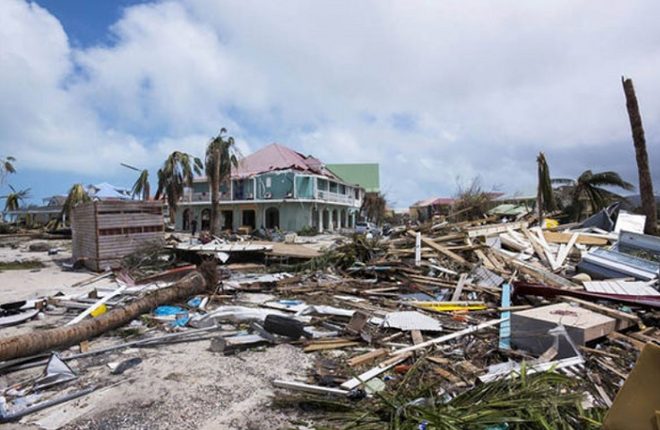 And in her dissertation titled, ‘Ecosystem-based Adaptation and a Nexus Approach to Climate Adaptation in The Bahamas,’ Kendria Ferguson calls for a two-part approach to developing effective climate adaptation strategies that will address climate change impacts and related socio-economic issues faced throughout The Caribbean.