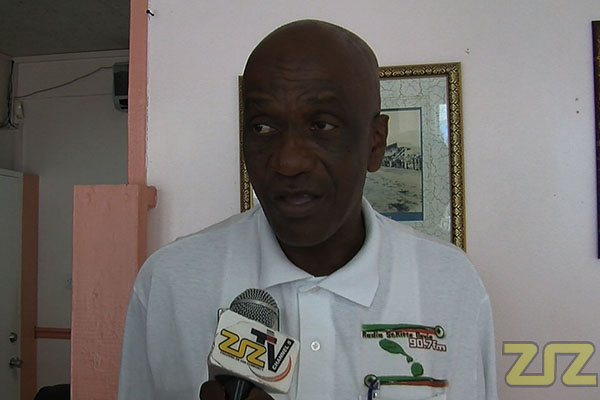 Call for Elquemedo Willett to be Knighted

ZIZ News — A call has been made for former Leeward Islands cricketer Elquemedo Willett to be knighted.

This call comes one month after three cricketers from neighbouring Antigua were knighted.

“In collision with the 100 years of Leeward Islands cricket, because if it started in 1913 and 2013 would have made it 100, I think it’s appropriate for Willett to be knighted because being the first player like I said from the leeward islands to play for West Indies.”

Eddy noted that he’s hoping the relevant authorities can meet and discuss this issue at length.

He said, “1973 to now 2014 by my calculation it’s long overdue. It’s a collective effort no doubt whereby the government of St. Kitts and Nevis and the Right Hon. Prime Minister, Dr. Denzil Douglas and Vance Amory, the Premier of Nevis and the Nevis Island Administration, I do hope they would have a discussion upon it and address this matter as soon as possible.”