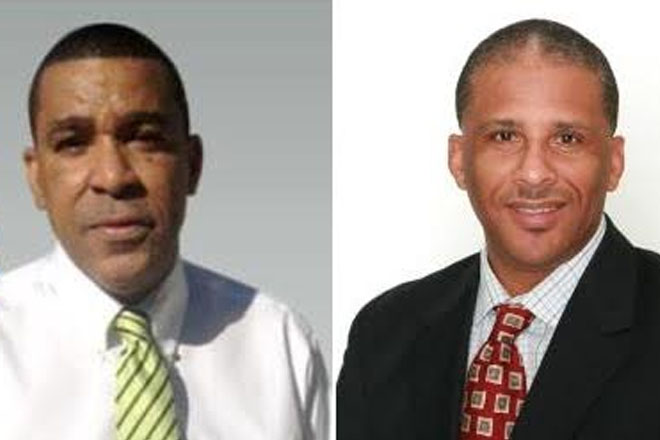 Castries, St Lucia — Following the success of such coalitions in Guyana, St Kitts and Nevis and Trinidad and Tobago, two senior members of the Lucian People’s Movement (LPM) have called for a similar national unity alliance in Saint Lucia.

In an op-ed piece in today’s edition, Melanius Alphonse, LPM spokesman on youth initiative, infrastructure, economic and business development, has called for a new relationship of unity and cooperation in which the people are the masters of the state, rather than an elite minority being masters of people.

In endorsing Alphonse’s call for unity, LPM leader Therold Prudent highlighted what he described as the highest level of voter apathy in the history of elections in Saint Lucia.

“There is no doubt that 60 years of failed policies, especially in the last 20 years, have robbed a vast number of Saint Lucians of the joy of associating with political parties including their enthusiasm to vote,” Prudent said in a statement.

If this situation persists, he said the next elections will be decided by a minority who are comfortable with maintaining the status quo.

Prudent therefore called for “a partnership of ideas” that goes beyond a single party structure in order to help push the nation forward.

“The LPM is open to exploring such a partnership. However, such an arrangement can only be forged with a fresh crop of leaders who truly understand the importance of real change,” Prudent said.

The next general elections in Saint Lucia are constitutionally due in late 2016 and, in a recent interview with Caribbean News Now, Prime Minister Dr Kenny Anthony said the possibility of early elections was far from his mind.

“However, anything is possible,” he added.

Whether Anthony will nevertheless be tempted to call early elections in response to the apparent continued self-destruction of the opposition United Workers Party (UWP) as a result of ongoing internecine conflict within the party remains to be seen.