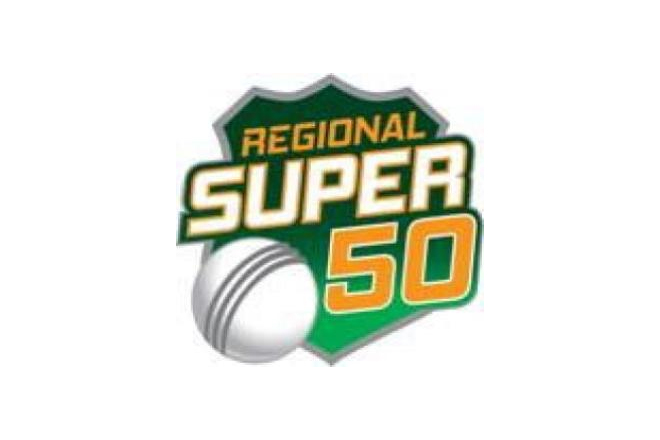 (ZIZ News) – Teams competing in Zone B of the 2016 Nagico Super50 Tournament have arrived in St. Kitts and Nevis, ahead of the January 7th opening matches.

In a recent interview with ZIZ, Senior Sports Officer, Vernon Springer appealed to the cricket loving fans to go out and support the region’s cricket stars.

“I want the folks to remember the Nagico Super50; it starts on January 7th, that’s the first game at the St. Paul’s Sporting Complex where you will have the Windward Island Volcanoes coming up against the Guyana Jaguars. Then you will have the CCC Marooners coming up against the Leeward Island Hurricanes at the Warner Park Cricket Stadium,” Springer said, adding that there’s enough cricket action for everyone to enjoy.

He said the local government will continue working with its partners to ensure top class cricket matches are brought to St. Kitts and Nevis.

“We have an obligation to the cricket fraternity; the West Indies cricket fraternity; and the Government of St. Kitts and Nevis over the years has always been outstanding and has always worked very closely with the West Indies Cricket Board,” he said, adding “we have a great collaboration with St. Kitts Cricket Association and like I said the Leeward Islands Cricket Association and also the St. Kitts and Nevis Patriots, so you realise the partnerships that we have here.”

The match between the Guyana Jaguars and the Windward Island Volcanoes at St. Paul’s Sporting Complex will commence at 9am while the Leeward Island Hurricanes and CCC Marooners will meet in a day/night encounter, starting at 1:30pm. Both matches will be played on Thursday.