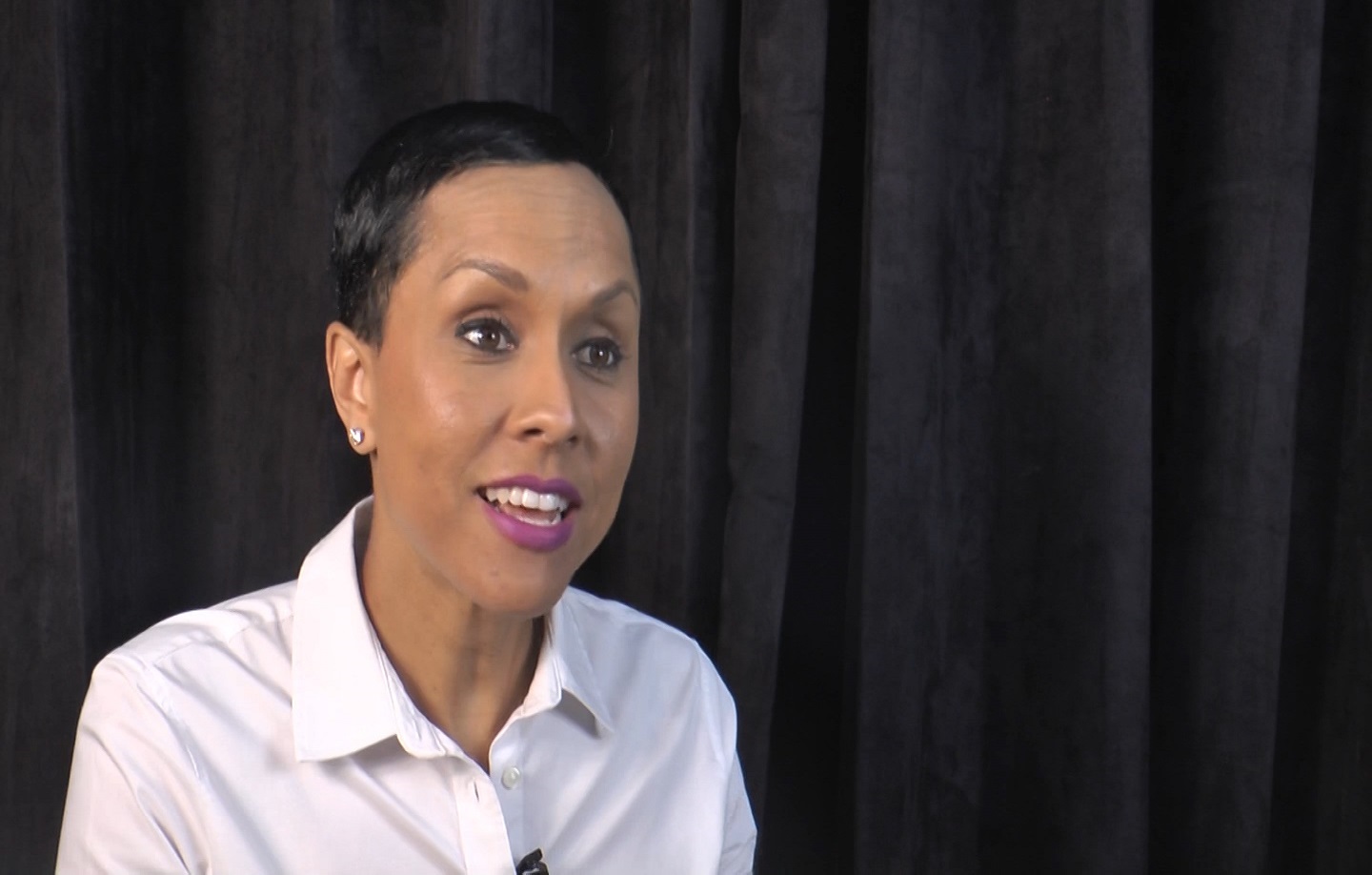 In the face of the covid-19 pandemic The Senior Calypso Monarch competition will be undergoing some changes this year.

That’s according to Chair of the National Carnival Committee, Shannon Hawley.

In an interview with ZIZ Miss Hawley said instead of tents being held at various locations as in the past, this year the Carnival Committee is producing a virtual tent series, beginning this weekend.

“We felt that in the face of Covid, and with discussions with the authorities it would have been safer for the National Carnival Committee to take on the responsibility for the specific tents.  So that is what we’re doing,” she said.  “The tents are going to be produced on a weekly basis.  So this Saturday we have Legends, then on the 21st we have proud sounds, 28th Legends, and the 5th of December Proud Sounds.  So there are four tents in this virtual tent series.”

She said the tents will be much more than just calypsonians in front of a camera and will offer unique elements of production.

Regarding the Calypso competition itself Miss Hawley said they are removing the semi-finals segment. “Sixteen calypsonians will move from the quarter-finals into the finals, singing one song (each).  Rather than 8 calypsonians singing two songs. So you’ll have a total of 16 calypsonians in the finals, and that will be at the end of December,” she said.

43 Calypsonians are expected to be performing across the various tents over the coming weeks.

The tents will be carried live on ZIZ TV and radio and will be streamed on the Carnival Committee’s Facebook and Youtube channels at 8pm each night.