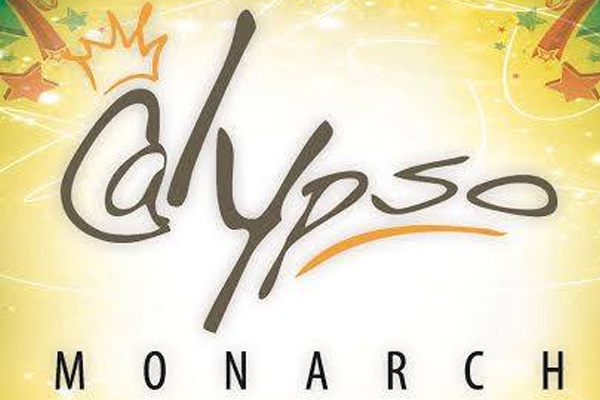 These sixteen Calypsonians now move on to the semi-finals.

The two reserves are Ayatollah and Persuader, who tied with 188 points.