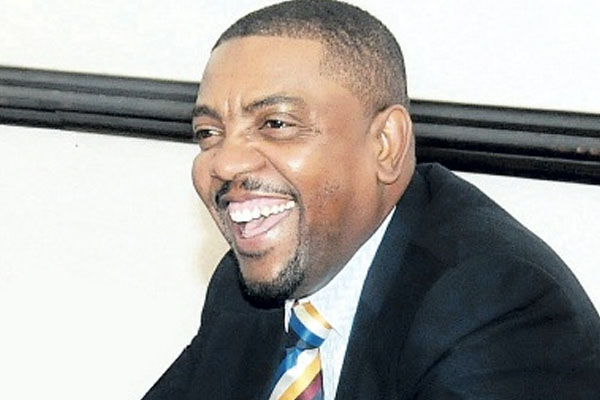 The recommendation to implement a council was made by former Jamaica Prime Minister PJ Patterson, who, in 2007, chaired a committee, which included Dr Ian McDonald and Sir Alister McIntyre.

The committee presented their findings to the Julian Hunte-led organisation after carrying out a review of the governance of West Indies cricket, commissioned by the then WICB president Ken Gordon.

“The board rejected that idea, the board felt that at every step of the way we are all elected members,” said Cameron as he addressed a town hall meeting here on Monday night.

“Why should we all be elected, work in cricket and then there is some eminent counsel chosen by whom to elect and lead this body?”

The report, also known as the Governance Report, examined all the major facets of West Indies cricket and advanced solutions to issues of leadership, marketing, board structure and the relationship between the board and players.

The Patterson report also recommended the formation of a reconstituted body called West Indies Cricket to oversee cricket in the Caribbean.

Cameron said the WICB has implemented “about 80 to 90 per cent” of the Patterson report.

“The big thing we haven’t implemented is a council…that would sit on top of the West Indies Cricket Board,” he said.

“You may say well, who are you accountable to? I am accountable to you all and that’s why we are here this evening…we are accountable to the territorial boards who have elected us and to the governments of the region…”