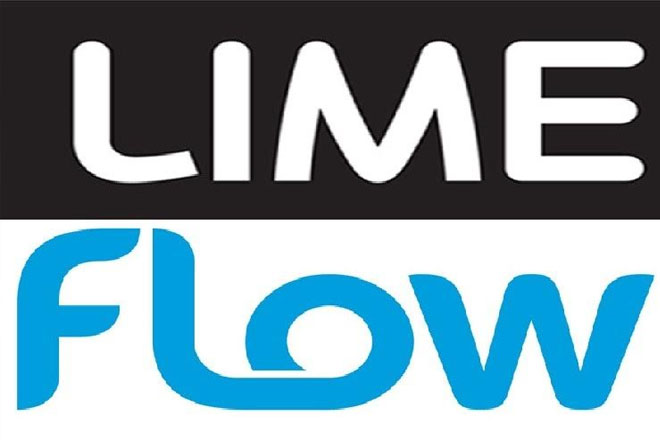 Can Flow get back its mojo?

(Caribbean360) – BRIDGETOWN, Barbados – Like the snake (I am not using that term pejoratively) that swallowed the possum, Cable & Wireless is taking a long time to digest Columbus/Flow.

Except that, come to think of it, in the case of these two, it’s more like the possum swallowing the snake.

To give you an idea of the size of the problem, here is a quote from the Cable & Wireless document titled “Proposed Acquisition of Columbus International Inc.” which was sent to CWC’s shareholders last November (not even a year ago!):

“Through Project Marlin, CWC has commenced a significant investment programme to deliver world class infrastructure to its 5.7m residential customers and significant business and government customer base. Columbus’ strategy is aligned in terms of regional focus and, with its approximately 700,000 residential customers, it is present in a number of territories that complement CWC’s core business. Columbus also presents a number of core competencies in network engineering, optimisation and monitoring….The Enlarged Group will benefit from Columbus’ high-speed fibre optic and hybrid fibre-coax in Curacao and Trinidad, as well as broadening network reach in markets where both CWC and Columbus operate today such as Jamaica, Barbados and Grenada.”

But in terms of management and vision, the goal was always that it would really be Columbus who was ‘acquiring’ CWC. And Barbados being one of the markets wherein both companies were operating, you can see the size of the problem here was larger than in most of the other markets affected by the acquisition.

Niall Sheehy, the CEO for Columbus here in Barbados for just over a year before taking the helm of the new combined entity of CWC-Columbus, has had his work cut out for him.

Actually, since Mr. Sheehy is Irish, I should change Virgin to Ryanair. Can you imagine?

He has built a new team taking what he considered the best talents of both entities at the time and has something like six former Columbus (including himself) and five former CWC people on his management team.

But it was a summer from hell for the new entity, and so, last Thursday, at a press conference called mainly to update subscribers on progress since its takeover of Flow, Cable & Wireless Barbados said that most of its teething problems were now a thing of the past.

Mr. Sheehy said the company’s service challenges during the summer, and especially in July, were mainly due to the effort to bring the LIME telephone services onto the more advanced Flow fibre network platform.

Acknowledging that some subscribers could still be having service problems, Mr. Sheehy, said the worst was over.

I asked Mr. Sheehy how to give me a brief summary of how well he thought his management team had done in sorting out the service problems resulting from the switchover effort:

“Well, we set ourselves a series of benchmarks and timelines where we wanted to be, and we’re very much on track. It’s not an easy process where you bring together two big companies trying to launch one brand, trying to comply with a lot of regulations around approving the merger, and trying to launch new services, so I believe we’re doing a very good job in achieving where we need to be. The important thing for us now is that things seem to have returned to the levels they were before, but to be honest, that’s not where we want to stop. We want to bring levels (of complaints) significantly down – to reduce them, so a huge part of our focus, what we’re talking about today, is customer focus, and all the tools (we’re using) to try to capture the feedback, because in the past people were frustrated that they tried to call us, but they couldn’t get us the information and we didn’t fix it. But going forward we want to hear it so we can get people out. Nine times out of ten we can fix the issue.”

With the two companies now operating on the same technical platform, Mr. Sheehy said that most customers were now happy with their Flow service, there were still others who were not satisfied.

“Some for sure are, but some a re continuing with the issues they may have had before. But what we’re trying to do, as I said before, is, there’s been a dedicated team which is proactively calling customers who’ve had issues to try an fix them, and, on the mobile side, for example, we have double the capacity on 65% of our sites, we’ve optimized every single site in Barbados, so we’re continuing to invest literally tens of millions every year to try and improve the customer experience.”

Mr. Sheehy also noted that the companies call centres in El Salvador and Trinidad were being consolidated as one large call centre in Jamaica, which is Cable & Wireless’ largest market.

Finally, next summer Flow TV will be offering premium packages for subscribers to watch both the English Premier League and the Olympics across multiple channels.

If all this continues as planned, we might be able to say, a few months from now, that initially the old C&W empire had struck back, but in the end Flow got back its mojo.